Home Uncategorized Rosberg determined to ‘get it right’ at Austin 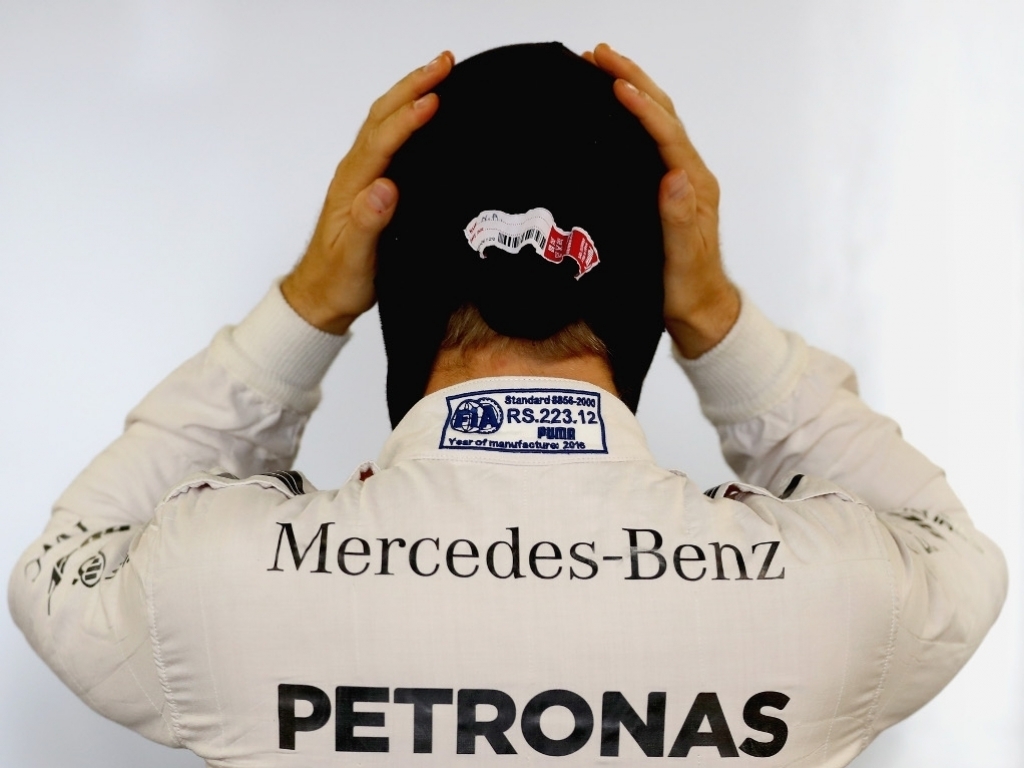 After a “pretty crazy” outing in 2015, Nico Rosberg is hoping for a dry weekend as Formula 1 returns to the Circuit of the Americas.

The championship leader built his advantage over Lewis Hamilton up to 33 points as the last race in Japan when he claimed his ninth win of the campaign.

But with 100 points still in play, Rosberg is by no means guaranteed the World title.

The German first has to overcome the last four obstacles starting with Austin where last season he slid off the track, which allowed Hamilton to pass and take the victory.

This season Rosberg is looking to get it right and hopes the weather plays along.

He said: “We’ve got four more races left of this season for everyone to hopefully enjoy some great action on track – starting of course in Austin this weekend.

“It’s a great circuit, with some really challenging sections and a few good opportunities for overtaking.

“Last year this race obviously didn’t work out so great for me, so I’m looking forward to getting back out there and doing my best to get it right this time.

“Hopefully we won’t have the same weather as last year – that was pretty crazy!

“Mostly I hope it stays dry for the fans: they were amazing waiting out in the rain last time, so they’re owed a nice dry weekend I think! They give us such great hospitality that they deserve an exciting show, so we’ll do our best to provide that.”

In has been a good build-up to the United States Grand Prix for Mercedes with the team celebrating the Constructors’ Championship.

Rosberg and Hamilton wrapped that up last time at Suzuka as Mercedes moved over 200 points clear of second placed Red Bull Racing.

“It was a great week, heading back to the UK with the Constructors’ Championship in the bag and celebrating with all our colleagues at Brackley and Brixworth,” Rosberg added.

“They’ve worked so hard and really deserve this moment.

“It’s job done in that battle for this year – but I know they’re already focused on 2017.”