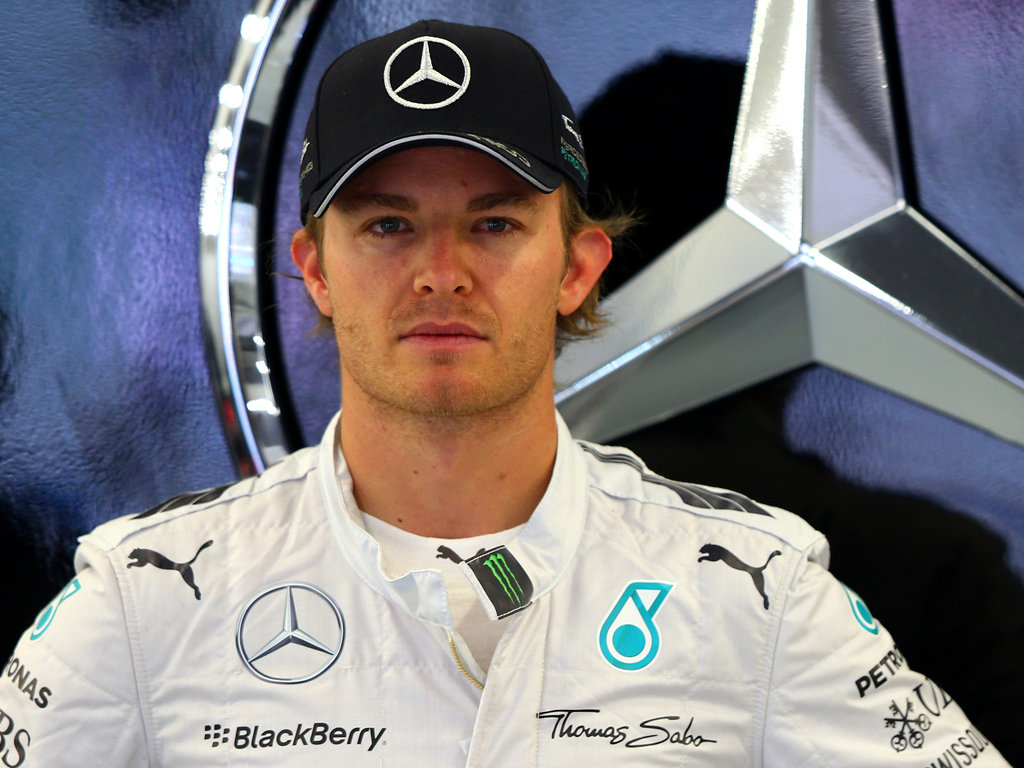 Not for the first time this season, Nico Rosberg and Lewis Hamilton have agreed to disagree with the latest difference of opinion coming after the Spa drama.

Rosberg hit his team-mate’s left rear while they were battling for first place on lap two of the Belgian Grand Prix on Sunday and it sent Hamilton into the pits as he picked up a puncture.

While Hamilton was eventually forced to retire late in the race, Rosberg fought back to finish second behind Red Bull’s Daniel Ricciardo.

But that was only the start of the controversy as both Mercedes bosses Toto Wolff and Niki Lauda were left furious and described the incident as unacceptable.

The team held a meeting afterwards and Hamilton then astonishingly claimed that Rosberg “said he did it on purpose, he said he could have avoided it. He said ‘I did it to prove a point'”.

Wolff has admitted that Rosberg “felt he needed to make a point”, but insists the German’s comments were misinterpreted.

Although he stops short of revealing exactly what was said, Rosberg insists he doesn’t share the same opinion as Hamilton about events.

“Definitely one of the more difficult video blogs,” the 29-year-old said. “I’ve been told what Lewis said in the press and the way he has stated his version of the events. All I can say is that my view of the events are very different.

“The thing is it’s just better that I don’t now give all the details of my opinion and things like that. I hope you respect that,” he added. “I prefer to just keep it internal.”

Hamilton has also admitted he doesn’t know if he can trust Rosberg on-track after the Spa events, but the German is confident the powers that be will keep things calm.

“We had a very good discussion, an important discussion after the race and as it is when such things occur, we must sit down and review them,” he said. “That’s what we did.

“Everybody gave his opinion and we need to move forward. There will be another discussion for sure. We just need to see if we need to change our approach in the future, as we did in Hungary, and we will do that.

“The good thing is that we have a very good relationship in the team, with Paddy [Lowe], Toto and with the help of Niki.

“That’s important in such situations and therefore I’m confident that, as always, we are going to find our way and keep on fighting at Monza.”

Related links
Lewis ‘Unsure How To Approach Next Race’
Wolff: Nico Felt He Needed To Make A Point