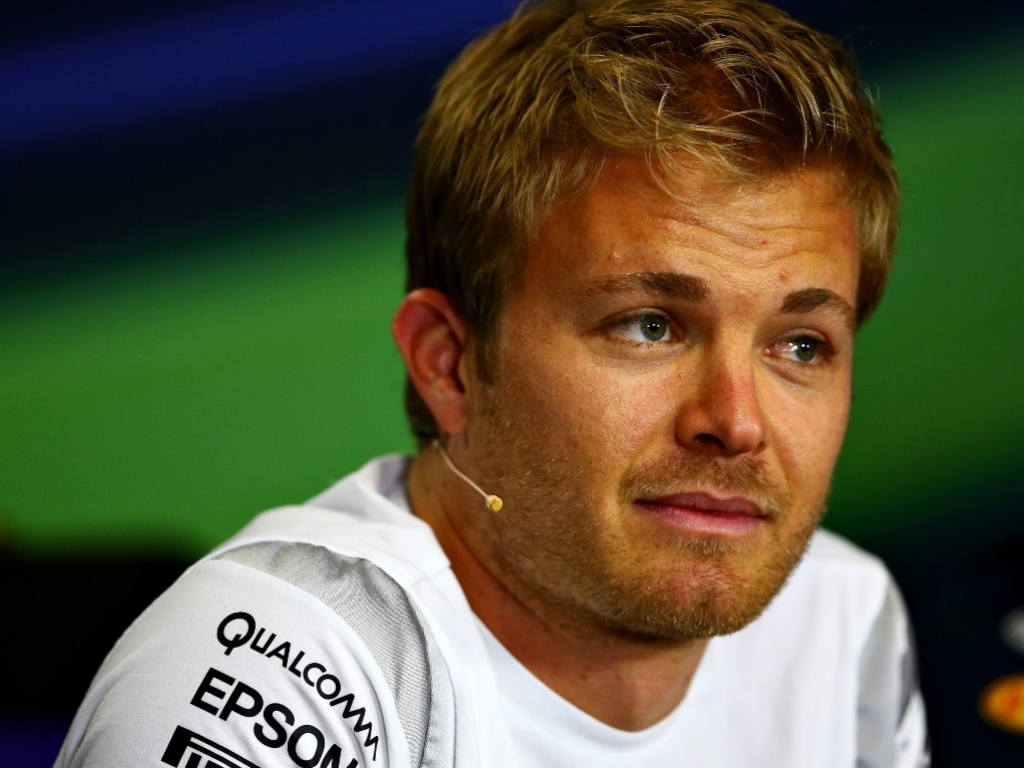 Nico Rosberg expressed his disappointment after the FIA announced that the Halo device will only be introduced in 2018.

A known supporter of the cockpit protection design, the German driver revealed that he doesn’t understand why a lack of driver feedback was one of the reasons for the delay. With the other reasons being not enough testing and development.

The title contender said that it is important for the device to be put on the car as soon as possible.

“Well it’s all ready to go, it just needs to be put on the car,” Rosberg said.

“So for sure we all want it to be on the car, as soon as possible.

“I am disappointed, yeah, and we’re going to look into that.

“The large majority of the drivers agree that we need to get it on the car as soon as possible. It just makes sense, it’s just such a huge step in safety, so it’s disappointing to hear that it’s not going to get put on the car for next year but let’s see.”

When quizzed about whether he understands the decision, Rosberg answered: “No, I don’t understand, because then we can just test it this weekend or we could do it at Spa or whatever. We can do it in the same period of time.”

The comments came after the Mercedes man topped FP1 and FP2 ahead of the German Grand Prix on Sunday.

“A good start to the weekend. It’s great to be back here in Hockenheim at this historic track,” he said about Friday’s practice sessions.

“The tarmac is old, so the way the tyres work is completely different to in Hungary where the tarmac was new. Here it’s much more snappy and more of a challenge.

“But in general our car was working well out there today. Saying that, in Hungary we were very quick on Friday but then on Saturday and Sunday everyone was very close. So, we are warned by that to not get over-excited on a Friday. It’s a good start but we’ll see more tomorrow.”