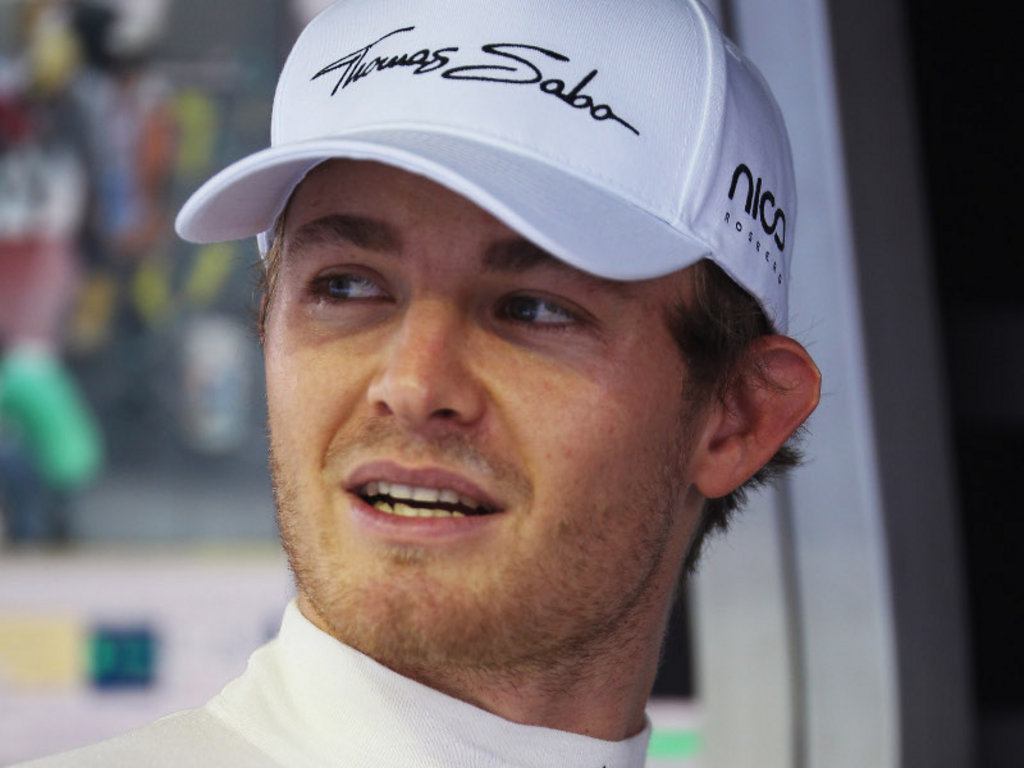 Nico Rosberg says he is “currently discussing” a new contract with Merc GP despite still having a year to run on his existing deal.

Rosberg joined the team at the start of last season when Mercedes bought the Championship-winning Brawn GP team from Ross Brawn.

And although the team has so far not be able to mimic the success of Brawn GP, there have been signs of improvement in recent grands prix.

One aspect that the team believes will help their cause is driver continuity with reports claiming the German team is eager to sign Rosberg on a new long-term contract.

But while the German did reveal that talks are going on, he refused to comment further.

“We are currently discussing that,” he told Germany’s FAZ newspaper.

Certain to stay for another season, Mercedes GP will retain their existing line-up of Rosberg and Michael Schumacher. And the younger of the two Germans reckons that’s a good thing as the duo work well together.

“We have two leaders. Both of us are on the same level. We often exchange information and we usually have the same ideas. That is helpful for the development.

“Even if I am faster, there is always a corner in which he is quicker or a set-up that he understands better. You can always learn something. I am very open, very interested – and try to pick up all the small pieces that you need. We both benefit from this for sure.”