Home Uncategorized Rosberg: Discussion over, time to move on 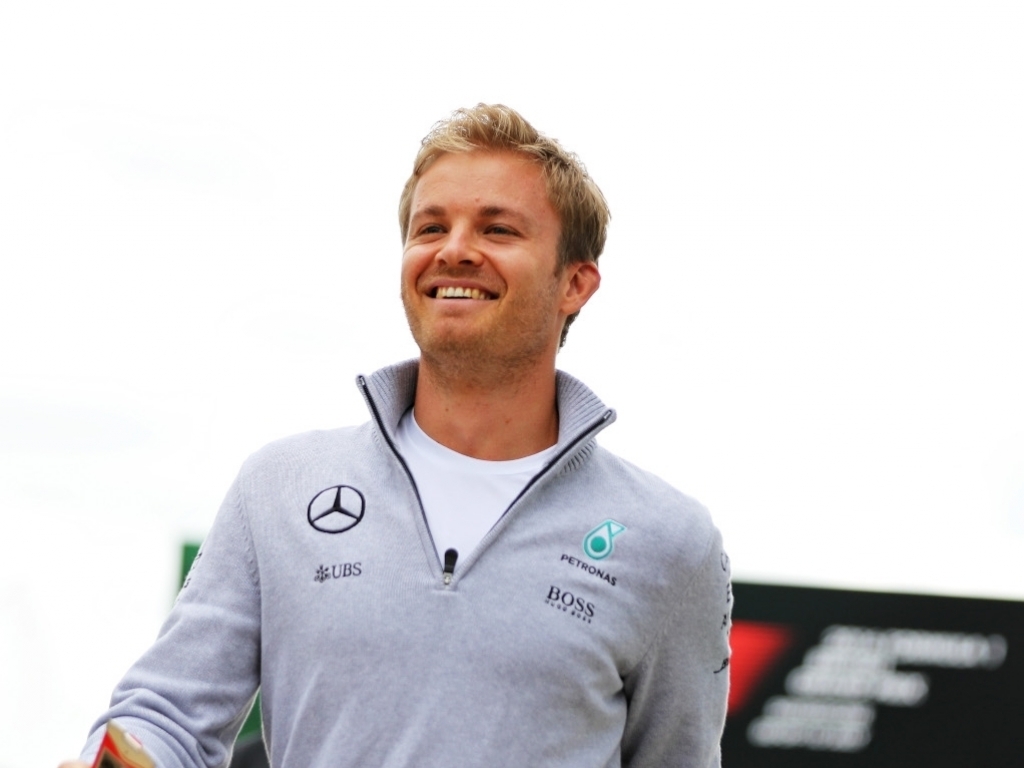 Nico Rosberg says it is time for Mercedes to move on after reaching “some conclusions, agreements” following their Austrian GP collision.

Rosberg limped home in fourth place after last lap contact with Lewis Hamilton cost him the victory and his front wing.

It also cost him an extra 10 seconds as the race stewards deemed Rosberg responsible, and penalised him.

Mercedes sat down with their drivers on Thursday and issued new Rules of Engagement that comes with “much greater deterrents to contact.”

With that in place, Rosberg says it is time to move on.

“For sure this is a serious matter which needs to be discussed,” he told Motorsport.com.

“Because we are team-mates in the end, and we must avoid contact and collisions and costing the team points in such a way.

“Definitely it must be discussed, and that’s what we did, very constructively, and come to some conclusions, agreements, and now it’s moving forward.

“For sure the message has arrived. They have done a very good job in bringing home the message.”

He added: “It’s a thing of the past now, and now I begin, after speaking to you guys – you’re bringing me right back – it is fully focussed on what’s in front and this weekend.”

But while he may be willing to move on from it all, he’s not willing to accept that he did anything wrong in the Austrian incident.

“It’s not black and white, definitely,” he said. “I respect the stewards’ decision, for sure, I fully respect it because the came to that decision as a group.

“That doesn’t mean that I have to agree with it, my view can be different. That’s it.”

With that in mind it is no wonder Rosberg won’t be issuing apologises to Mercedes or his team-mate.

“It’s not a question of apologising,” he added. “We are now moving forward, it’s a thing of the past, and that’s it.

“We’ve had our discussions, we’ve been through it, and together we’ve come to a conclusion on how best to move forward. And that’s it. Now we’re going racing again.

“The great thing for all of us is that we’re definitely free to race, which is what we wall want, we want to battle out there, I want to battle Lewis out there. So that still remains nearly unchanged. So that’s the most important [thing] isn’t it?”