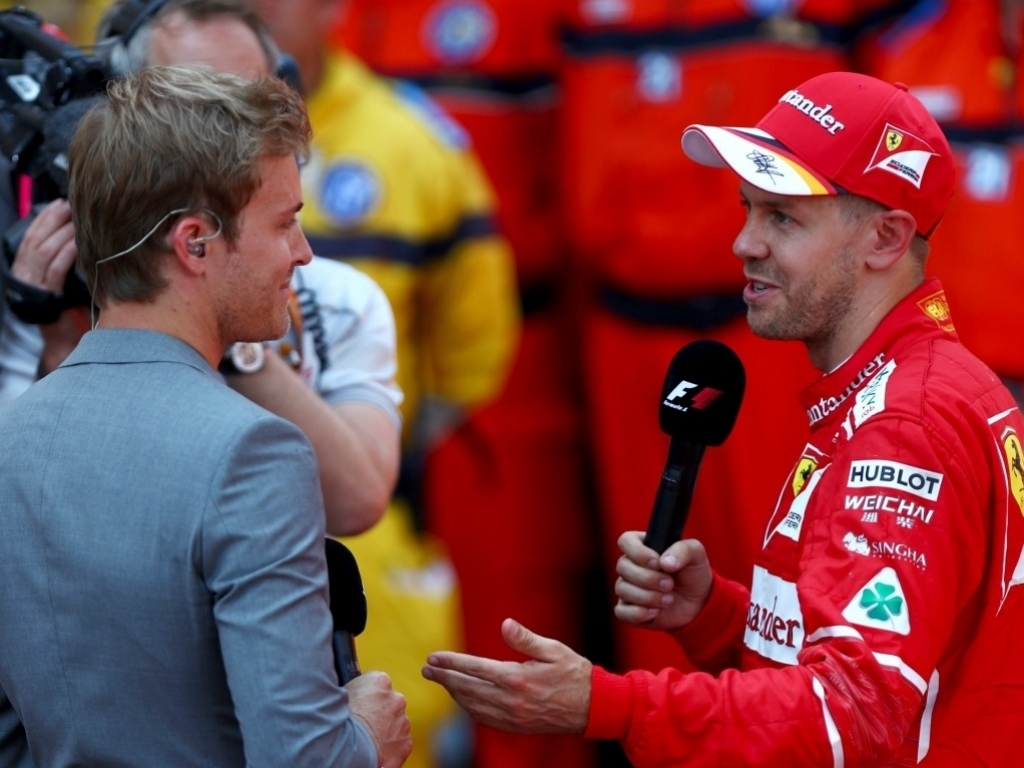 2016 World Champion Nico Rosberg fears Sebastian Vettel's best chance of a fifth World Championship has passed him by this season.

Vettel had the World Championship lead going into the summer break, but a combination of driver errors and Ferrari reliability saw the pendulum swing in Lewis Hamilton's favour, with the Brit clinching his fourth title in Mexico.

And Hamilton's former team-mate Rosberg believes this year may have been the closest he will get to glory.

"I do not think Sebastian Vettel will have a better chance next year," Rosberg told t-online.de.

"This year the opportunity for him to win the World Championship was huge.

"Mercedes as a whole team is just a power, so I think the gap between them and Ferrari could even get bigger in the coming season.

"But let's see. Even Mercedes has made mistakes, and Sebastian has to hope for more of that and to be there at the right moment."