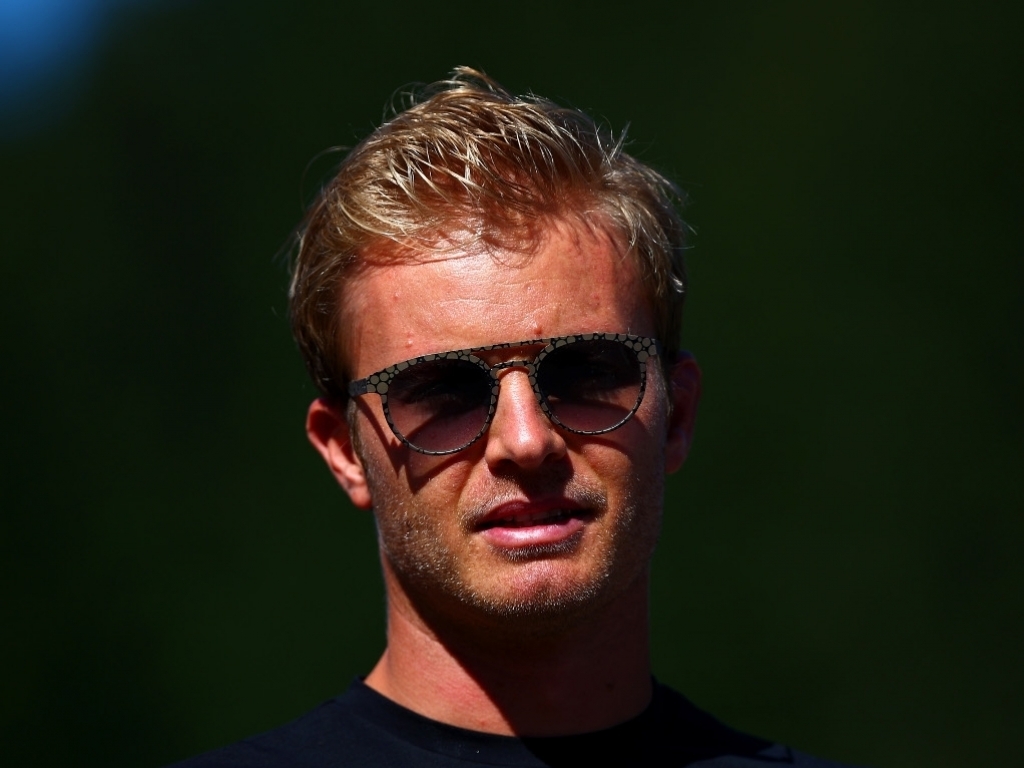 Nico Rosberg has downplayed Lewis Hamilton’s stockpile of engines, saying he doubts it will give the British racer the advantage in their title battle.

Hamilton took a 55-place grid penalty at the Belgian Grand Prix, which meant he started the race from the final row of the grid.

Despite that he raced to third, while Rosberg was unchallenged as he strolled to the victory.

His win saw him reduce Hamilton’s advantage in the title race to just nine points.

But with Hamilton having three new engines and Rosberg knocking on the door of penalties, the German was asked whether his team-mate now had a greater advantage than just his points.

Rosberg replied: “I don’t think of it [that Hamilton has an advantage] in that sense.

“I am aware of that, but he had the big disadvantage at the weekend.

“I’m just focusing on my thing and that’s it. I don’t think it’s going to make a big difference anymore, after this.”

Rosberg used a fourth fourth ICE and turbocharger at the Belgian Grand Prix while also taking a third MGU-H and MGU-K.