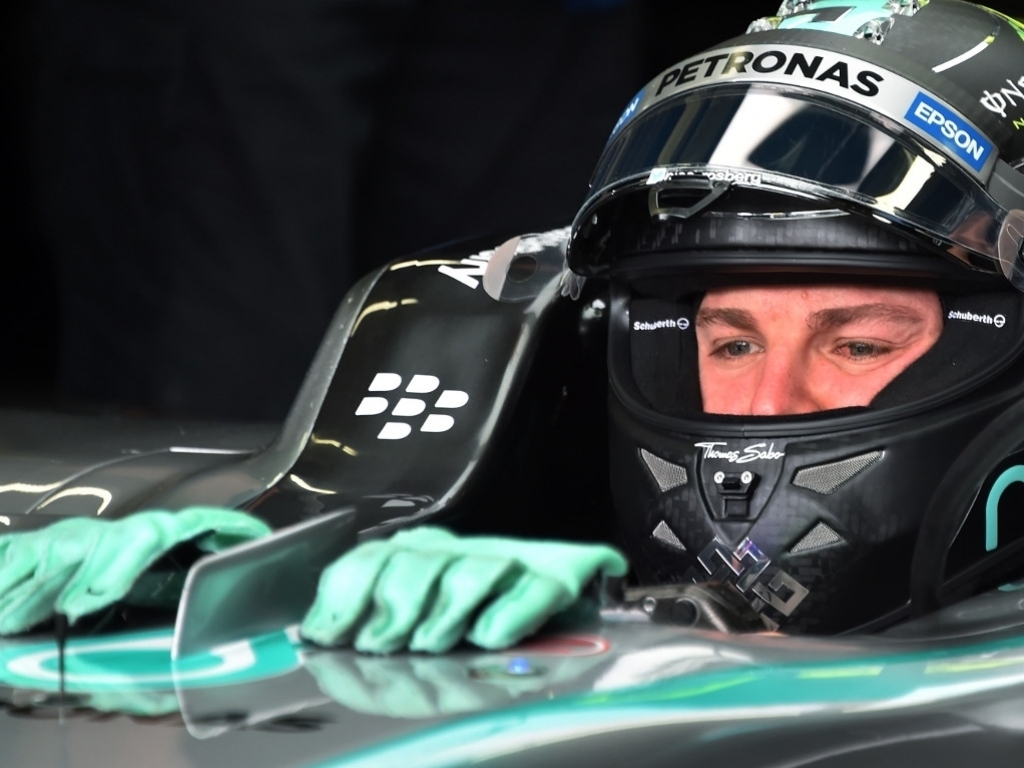 Although Nico Rosberg beat Lewis Hamilton by almost half a second in FP2 he reckons that it was more to do with engine settings than true pace.

Hamilton was quickest in Friday’s opening practice at the Interlagos circuit only for Rosberg to fight back in the afternoon.

“Today was OK, a good start to the weekend,” revealed Rosberg.

“The gap to Lewis is not the real picture, as he got his engine settings wrong and there is big lap time in that.

“But it is still a decent start, and I’m pleased with the direction I’ve gone in.”

Rosberg, who won last year’s Brazilian Grand Prix ahead of Hamilton, also weighed in on changes to the track.

Not only have some of the kerbs been altered ahead of this year’s race but the track surface has also broken up in some corners.

“It is always a challenge to adapt to a new circuit and especially this one which is completely different from how it was last year,” he added.

“They’ve changed the kerbs so you can’t attack them in the same way.

“The asphalt has broken up a lot since last year because of the sports cars that have been here some months ago. So going to those corners where the asphalt is broken up you just lose all the grip.”

He added: “We had to be a bit creative today, find new lines and new ways of attacking the corners.”