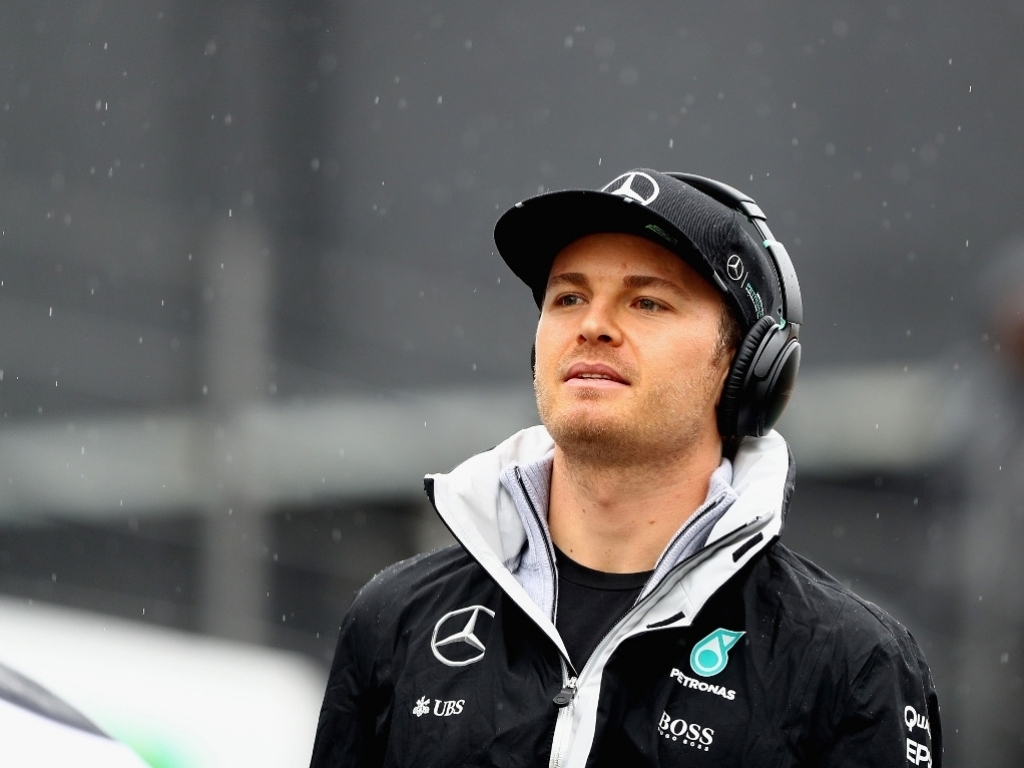 Formula 1 World Champion Nico Rosberg is looking forward to a quiet Christmas with his family, but admitted he will explore his options in the new year.

Just days after becoming the 33rd World Champion in Formula 1, Rosberg shocked the paddock and announced his retirement, leaving Mercedes to begin a late search for a new driver.

Rosberg, though, will try and keep himself busy during retirement.

“The first true moment of free time will be at Christmas, I’m really excited about it,” the German told AFP.

I will be with my wife, my little girl, we’ll be in Ibiza with a Christmas tree and enjoy a typical turkey dinner.

“Then I’m going to look for projects where I can use my competitiveness, but we will see in the new year.”

Although he understands fans were left disappointed that his fierce rivalry with Lewis Hamilton has come to an end, the 31-year-old has no regrets about his decision.

“I am aware that the majority of people support my decision. There’ll always be people who think otherwise,” said Rosberg.

“But everyone has a choice, everyone has their road. I had a great career and succeeded at what I wanted to be successful at. I also know that some were disappointed because the battle with Lewis was beautiful.

“To those people, I want to say – look at the last three years and cherish the fantastic memories. That’s what I’m going to do.

“It was an incredible time and I am proud to have been involved, to have defeated Lewis and become a world champion. But that’s now passed. I made it and now go on to other things.

“For example, I want to spend more time with my family. My little girl, Alaia, is a year and a half and that only happens once.”