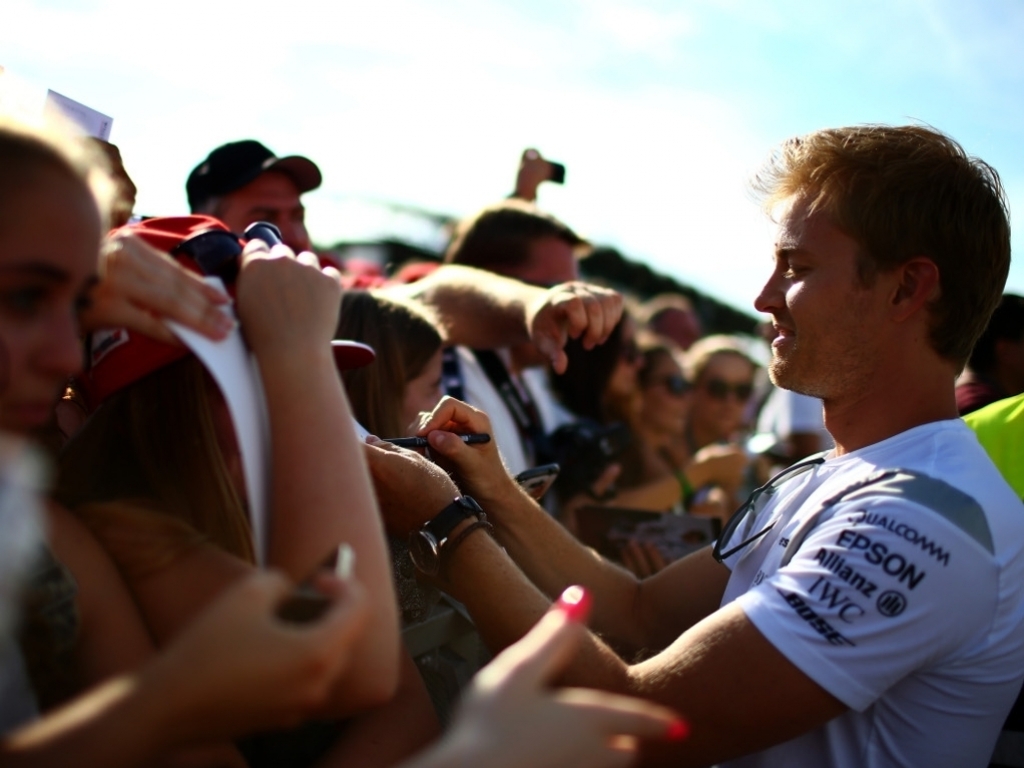 Nico Rosberg has signed a new contract with Mercedes, the team announcing it via a Twitter video.

Rosberg has been locked in talks with Mercedes for several months now with the duration of his contract believed to have been the sticking point.

Reports claim Mercedes only wanted to offer him a one-year deal, however, the championship leader wanted a long-term stay.

That contract – a two-year deal – has now been agreed, and signed off, as showed in a video of the German signing alongside Mercedes motorsport boss Toto Wolff.

The 31-year-old’s extension means both he and team-mate Lewis Hamilton will remain at Mercedes until the end of the 2018 season.