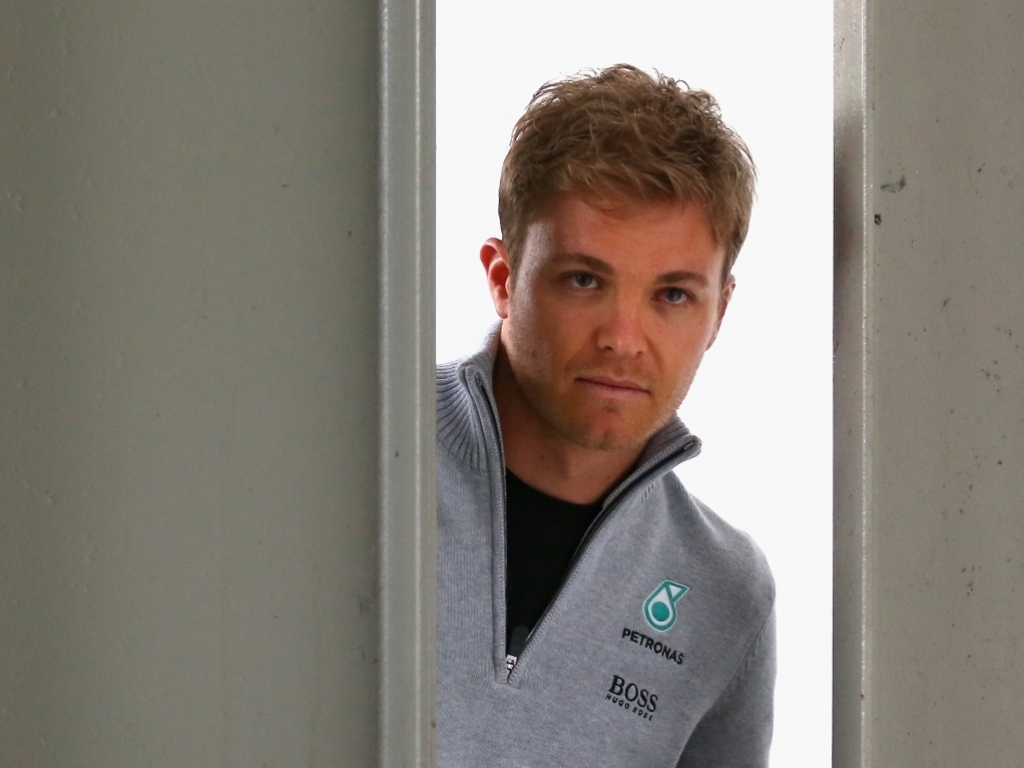 Nico Rosberg's time with Mercedes has not always been smooth sailing, but the German is hopeful of remaining with the Silver Arrows for many seasons to come.

The 30-year-old joined Mercedes in 2010 after four seasons with Williams, and has gone on to claim 14 races wins and has finished second in the World Championship for the past two seasons.

However, his battle with team-mate Lewis Hamilton has caused friction in the team, calling into question Rosberg's future with Mercedes.

Despite this, Rosberg, who is entering the last year of his contract, has no intention of leaving the team.

"I am not worried about my seat because we have a great relationship and it is a perfect fit so why should I be worried," he said.

"We will have many more years together as a team. I have been here since day one and I am very proud."

Rosberg hinted that a new deal may already have been penned, and said he was excited about the prospect of once again battling Hamilton for the Drivers' Championship.

"I look forward to this battle with the World Vhampion," he said. "He has beaten me for the past two years and he is the benchmark. That is what I am going for and trust me, I will be fighting all the way.

"There is the evidence that I can beat him on a string of occasions. In 2014, it went to the last race and I led the way for a long time that season and it was very close.

"I need to hope that he doesn't have an awesome season like last year, and that for me everything falls into place and I get everything out of it. But there is no magic bullet."

The 2016 Formula 1 season gets underway on March 20 in Australia.