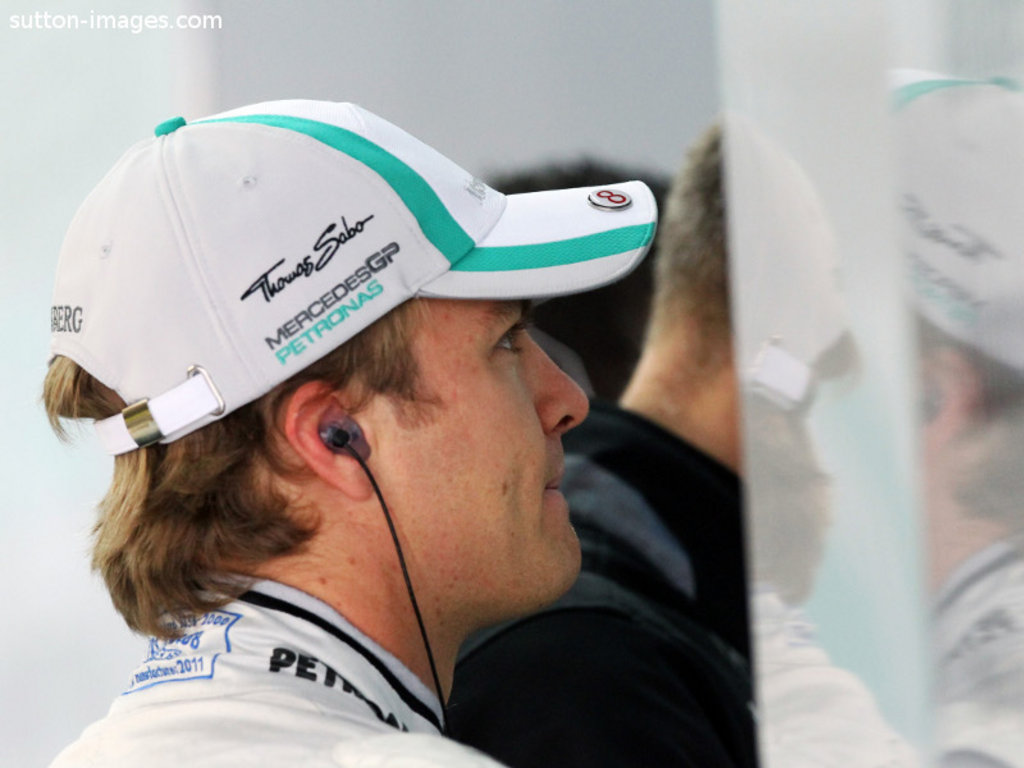 Nico Rosberg has confirmed that he has already started talks with Mercedes GP about extending his current deal.

The German, who joined Merc at the start of the 2010 season, has a contract with the Brackley squad until the end of the 2012 season.

The Mercedes powers that be are keen to keep him on after that but Rosberg could hold all the cards in negotiations as he is likely to be major player in the 2013 line-up as both Ferrari and Red Bull will have seats vacant then.

Spanish’s Marca newspaper recently claimed that ‘Rosberg wants to wait on renewing his contract with Mercedes in order to try his luck in negotiating with Ferrari next year’.

However, in an interview with Germany’s T-online.de, Rosberg revealed that talks with Merc are already underway.

“Yes, there is,” he said when asked if discussions about a contract extension are underway. “We also talked about a long-term commitment with Mercedes. I feel very comfortable in the team. There is a great project. I don’t want to go into more detail about it.”

The 26-year-old denied that he was “actively” looking at an opportunity to move to another team.

The German also confirmed that Mercedes have started testing new parts for their 2012 car.

“Yes, we have done that [looking ahead to next season],” he said. “We have mainly tried some things out with the car. We have already implemented some parts, which will help us for next year.”