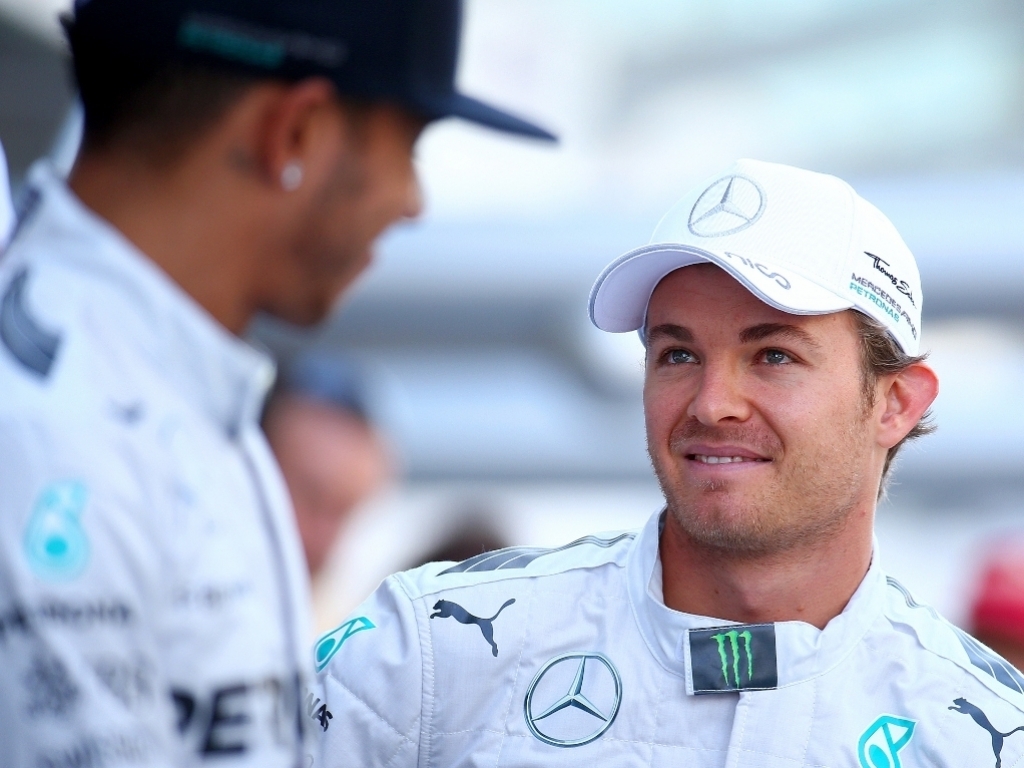 Nico Rosberg didn't take very long to get over his 2014 title disappointment and he's already searching for "small bits here and there" to beat Lewis Hamilton to the 2015 crown.

Last year's Drivers' Championship went down to the final race of the season and it was Hamilton who came out on top with Rosberg's charge finishing on a low as he had mechanical problems and finished well outside the points.

While some usually take a long time to get over the heartache, Rosberg told the official Formula 1 website that he is not dwelling on the past.

"My racing career was cloudy at times: my two Formula Three years when I didn't go anywhere and my Formula One dream almost became illusive. And even in Formula One I had tough periods," he said.

"I wanted to win and had been driving so many years behind, seeing the others having these awesome cars – Lewis in the early days at McLaren and Vettel at Red Bull – and I was just driving behind.

"Sure it was not suffering in any way, but for me individually I want to win – and if I don't win it sucks. But I am not dwelling on the past. One day after Abu Dhabi my life was back to normal."

Hamilton won 11 races last year compared to Rosberg's five and the German admits his team-mate was simply better, but he is determined to improve.

"Lewis just did it a little bit better – that's it," he said. "He drove better all in all. Small bits here and there – and I need to find smalls steps to beat him. And I am going for it."

Mercedes team have made a solid start to 2015 pre-season testing as their drivers have racked up more than 400 laps between them on the first three days in Jerez.

Although they haven't topped the timesheets, Rosberg feels getting laps under their belt is critical for the team as they had some reliability issues last year.

"Totally, yes, just laps. Because with laps the car starts to break at some point – things start to break from fatigue. We need to get there. We need to see when and on what parts of the car it starts," the German said.

He added: "This car is even better than last year's car. That's development. But, of course, the important thing is its relation to the other cars. But on its own it feels fantastic. I am really happy."