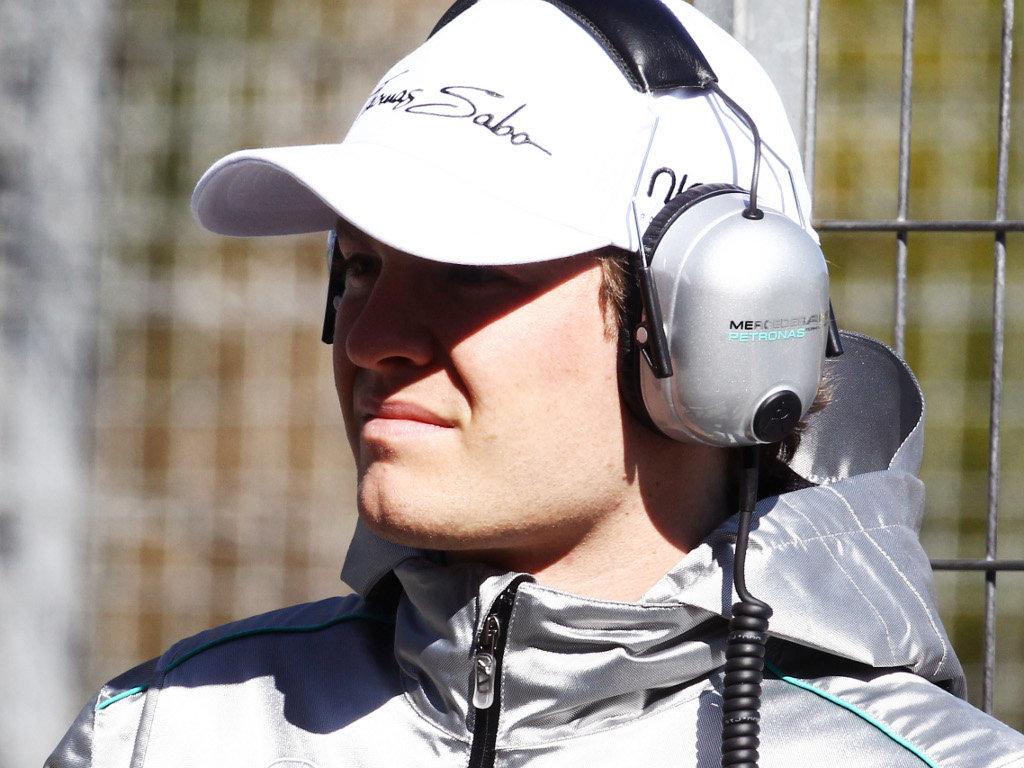 Nico Rosberg admits that beating his Merc GP team-mate Michael Schumacher is always satisfying but that it is race wins that he craves.

Rosberg has managed to outscore Schumacher in both the seasons in which they have been team-mates and their rivalry has been the topic of much discussion.

But having turned out in 108 grand prix and never having stood on the top of the podium, the former Williams man asserts that being number one in the team is not what he is aiming for.

“I just see my own situation: if I get the right car, which I can help build up myself, then I will win,” he told F1 Racing Magazine.

“Of course beating Michael gives me satisfaction. I was pleased to stay ahead of him last year, but the most important thing is to win some races now. Last year wasn’t a good season because it was a step back from my first season with Mercedes. Now it’s important to turn the corner and improve.”

While the 26-year-old is confident that Mercedes are heading in the right direction, he is reluctant to predict that they will hit the front of the field this year.

“Last year we had a great last test – I was sure we were just behind Red Bull, but it didn’t go that way. We’ve learned from the past two years to be a bit more careful with predictions,” he said.

“Success this season would be to start an upward trend with this team. That hasn’t been the case over the past few seasons. Last year we were very clearly the fourth-place team. The year before, sometimes we broke into the top three and it’s important to start doing that again.”