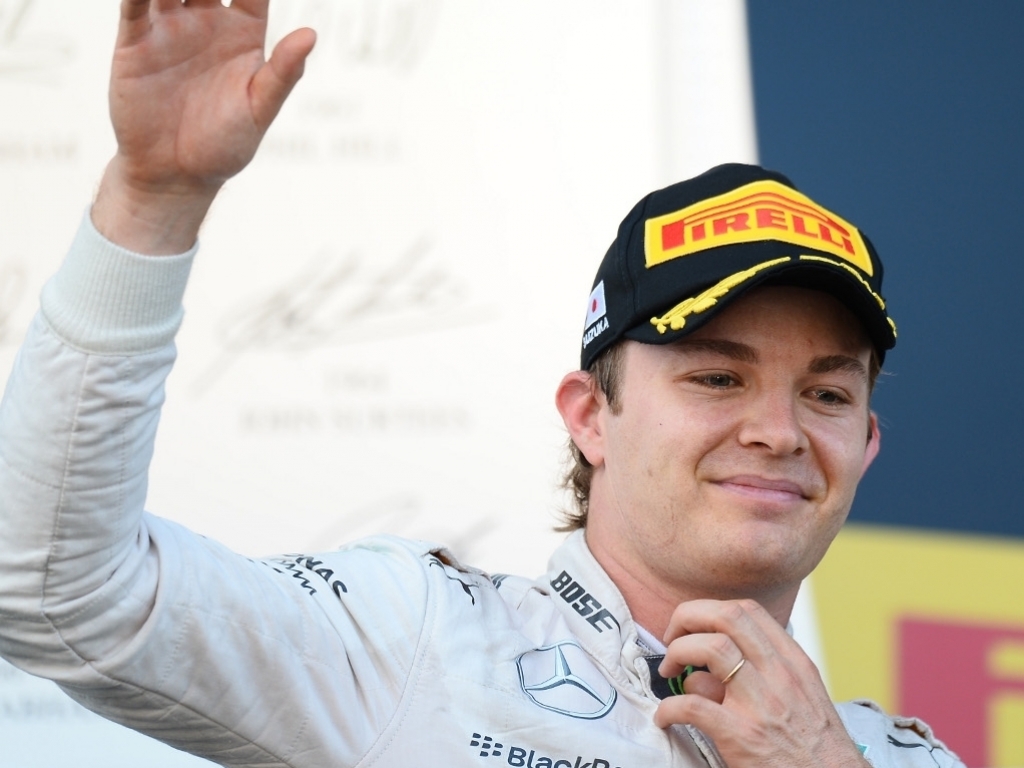 Nico Rosberg concedes Lewis Hamilton got the better start in Sunday's Japanese GP which set up the British driver's victory.

Although Rosberg begun Sunday's 53-lap race from pole position, the German soon found himself down in fourth place.

With Hamilton making a flying start, Rosberg was forced to fight for the lead but instead went a bit wide at the first corner.

That cost him not only P1 but also momentum and he dropped to fourth place.

The Mercedes driver rebounded by passing valtteri Bottas out on track and Sebastian Vettel in the pits but could do nothing about Hamilton.

Rosberg finished the race 18 seconds behind his team-mate, who now leads the Championship by 48 points.

He said: "Lewis just got a better start, fair play.

"It was great to fight back to second because fourth would not have been acceptable.

"It is also great for us as a team to be back here after Singapore.

"I had to win today, that didn't work out. Just have to try again next time."