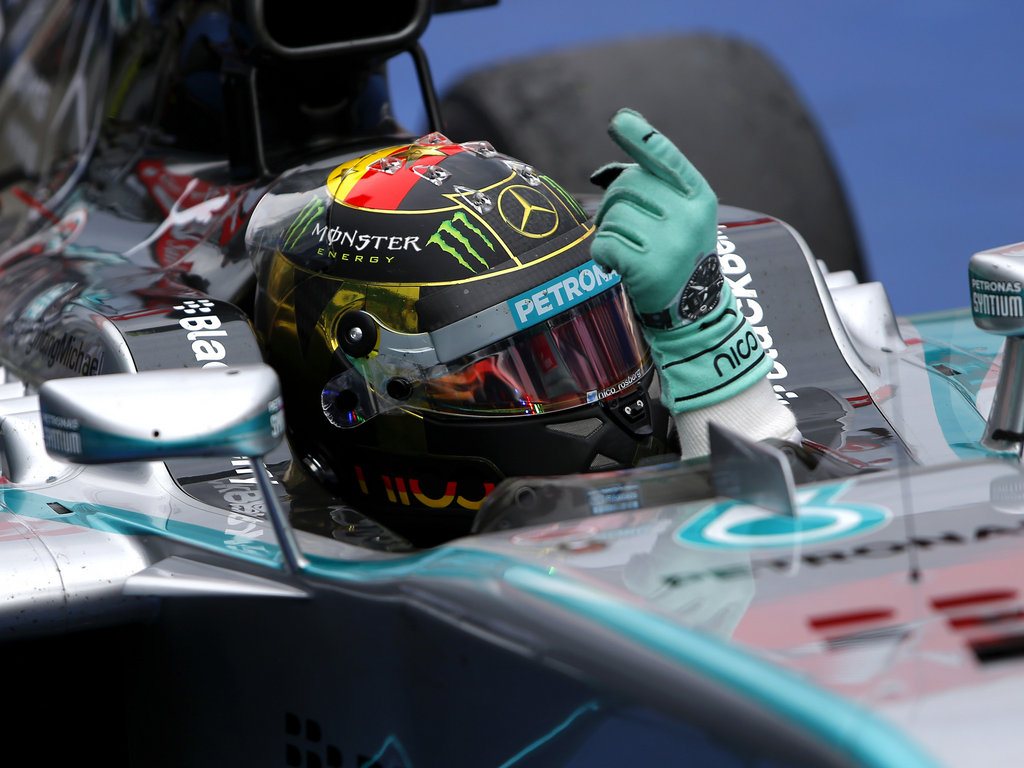 Nico Rosberg admits he had few nervous moments during the final few laps of the German GP as he was worried Adrian Sutil’s late spin would result in a Safety Car period.

The German started his home race at the Hockenheimring in pole position and he quickly built a very hand lead over second-placed Valtteri Bottas and the rest of the chasing pack.

Just as it looked like he would be cruising to victory the Sauber of Sutil spun at the final corner on lap 50 and came to a standstill. It was parked there for several laps before the marshals finally managed to push it away.

Rosberg, though, admits he was worried a Safety Car would be deployed, which would’ve wiped out his 20s lead.

“Yes, I definitely got a bit worried when I saw Sutil’s car out there because I was sure there was going to be a Safety Car,” he said. “That would have made it a lot more difficult at the end.”

No Safety Car was deployed and Rosberg went on to win by 20.7s with Bottas finishing second and Lewis Hamilton third.

The German, who extended his lead over Mercedes team-mate Hamilton in the standings to 14 points, says he expected the Williams of Bottas to be much closer.

“Yeah, definitely I was a bit surprised [by their lack of pace],” he said. “They were close in qualifying so I didn’t expect to have such a big advantage in the race. I will be celebrating a little bit for sure! I look forward to the next race in Hungary with the car that we have at the moment. I’m very, very grateful to Mercedes for the car that we have.”