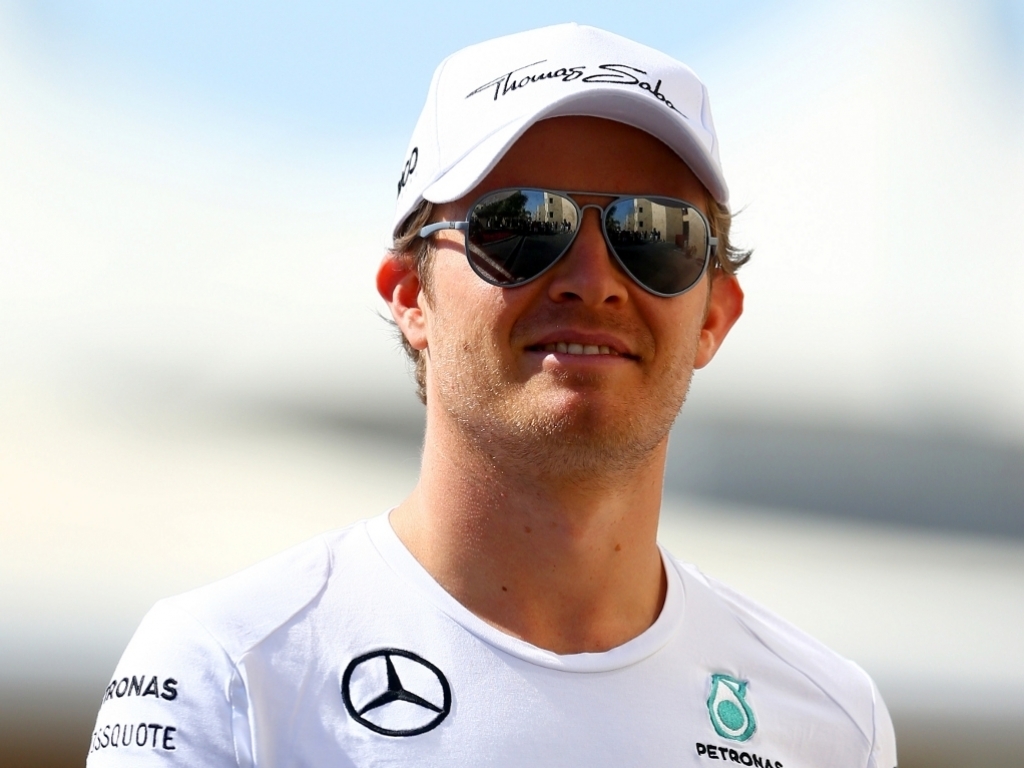 Sharing the grand prix between Germany's two circuits, the Nurburgring was scheduled to host this year's event.

However, due to financial issues and a change of ownership at the circuit, there is no deal in place.

As such, there was talk of the German GP returning to Hockenheim this season but again a contract has yet to be secured.

And without one in place, Rosberg fears Formula 1 may not be visiting his home country this season.

"For as long as I can think there was a German GP and it was legendary, like the British GP – such a fundamental part of the F1 season," the Mercedes driver told Autosport.

"So it makes me feel very disappointed that it has not been fixed yet into the calendar."

He added: "There are so many motor racing fans in Germany, and Germany also has such a large representation in the sport with me, Sebastian and the other Germans and Mercedes.