Home Uncategorized Rosberg: Ferrari are breathing down our necks 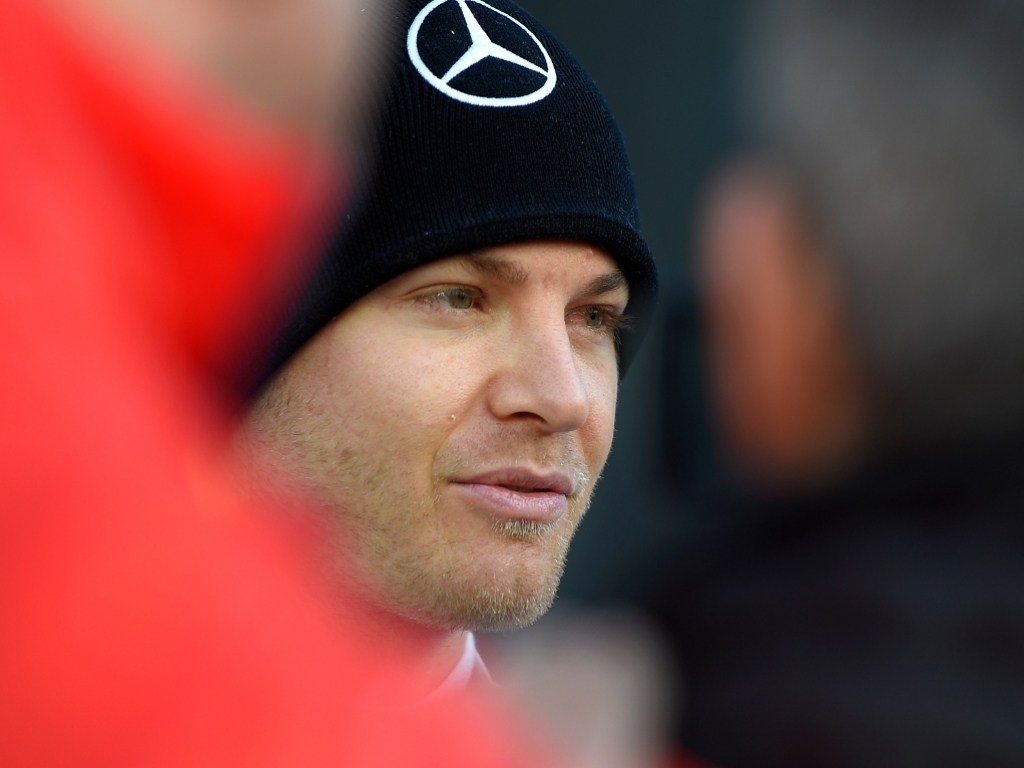 Australian Grand Prix Champion Nico Rosberg has claimed that Ferrari are not too far away from them despite Mercedes dominating the first race weekend of the season.

Mercedes almost ruined their perfect race weekend in Australia when they botched their start on race day but luckily managed to recover after a red flag was waved during the race.

Rosberg, who was followed closely by World Champion Lewis Hamilton in Melbourne, said that although he is delighted at the fact that Mercedes were able to improve an already fast car, they cannot get too comfortable as the red Ferrari’s are also looking dangerous.

"We've stepped up our game once again with a fantastic car," the German told f1i.com.

"But Ferrari were a real threat all weekend in Melbourne and it's clear that we've got a big battle on our hands, so we have to keep pushing very hard.

"It's Bahrain next – a track which always seems to provide entertainment for me! I've had some great battles there in the last two years with Lewis and also the Ferraris, so I'm expecting more of the same this time and very much looking forward to that.

"It was great to win the first race – but the aim is to come out on top at every step of the way this season, starting this weekend. There's a long way to go."