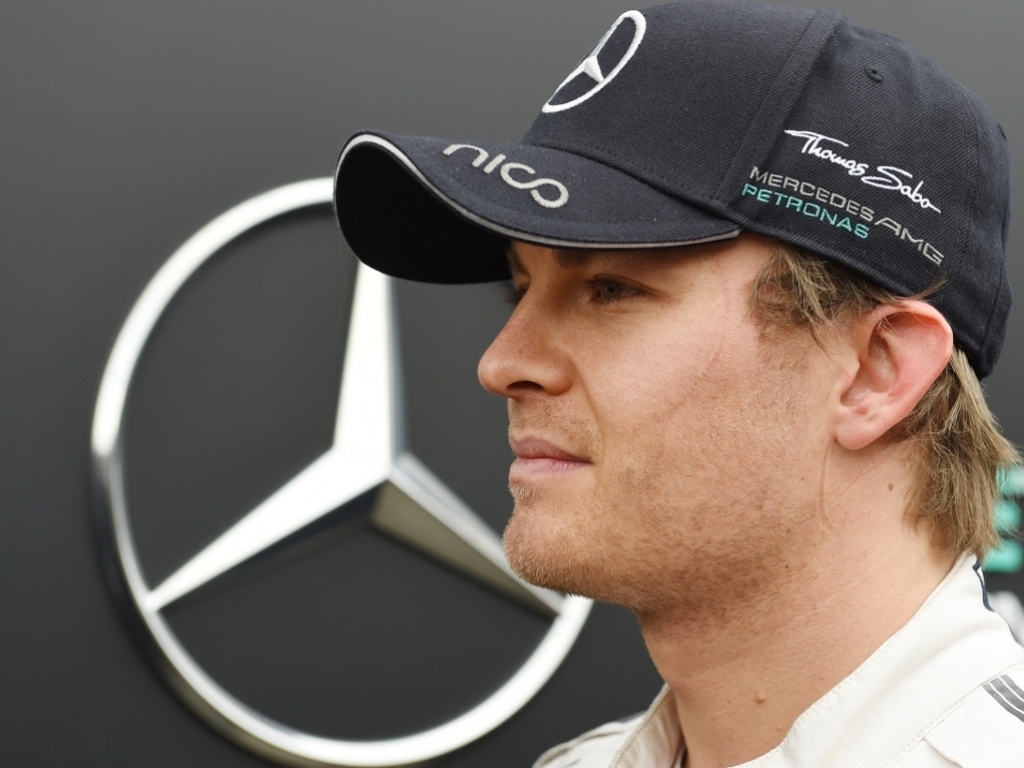 Nico Rosberg admits Ferrari's performances on the first couple of days of testing have been "an eye-opener" for Mercedes.

While Merc have dominated lap sheets on the first three days in Jerez with Rosberg and Lewis Hamilton completing more than 400 laps between them, Ferrari posted the fastest times on the first two days through Sebastian Vettel while Kimi Raikkonen was P2 on day three.

"The general feeling is a feeling that we've come a long way as a team, we're a strong team," Rosberg said. "We're keeping an eye on the opposition and especially Ferrari has been an eye-opener for us in the last couple of days. But still, we're confident we can start the season well and in terms of development be strong."

After 157 laps on the opening day, Rosberg produced 151 more on Tuesday and he believes it is important they iron out issues when it comes to reliability.

"Our goals here are to do mileage, because last year our weakness was reliability so we have a big focus on that and to have a really reliable car this year because it cost us points and things like that last year," he said. "That's been the goal because it's important to see the problems now when you still have time before Melbourne. The problems you see in Barcelona, there's a shorter time to Melbourne so it's more difficult to solve them. Anything you find here is going to be easy to solve, or much easier.

There was some concern for Mercedes though as his car shut down in the afternoon due to an engine issue, but he insists things going according to plan.

"We did find some weaknesses on the car already but they are going to be easy to fix, so we're on the right track," he said.