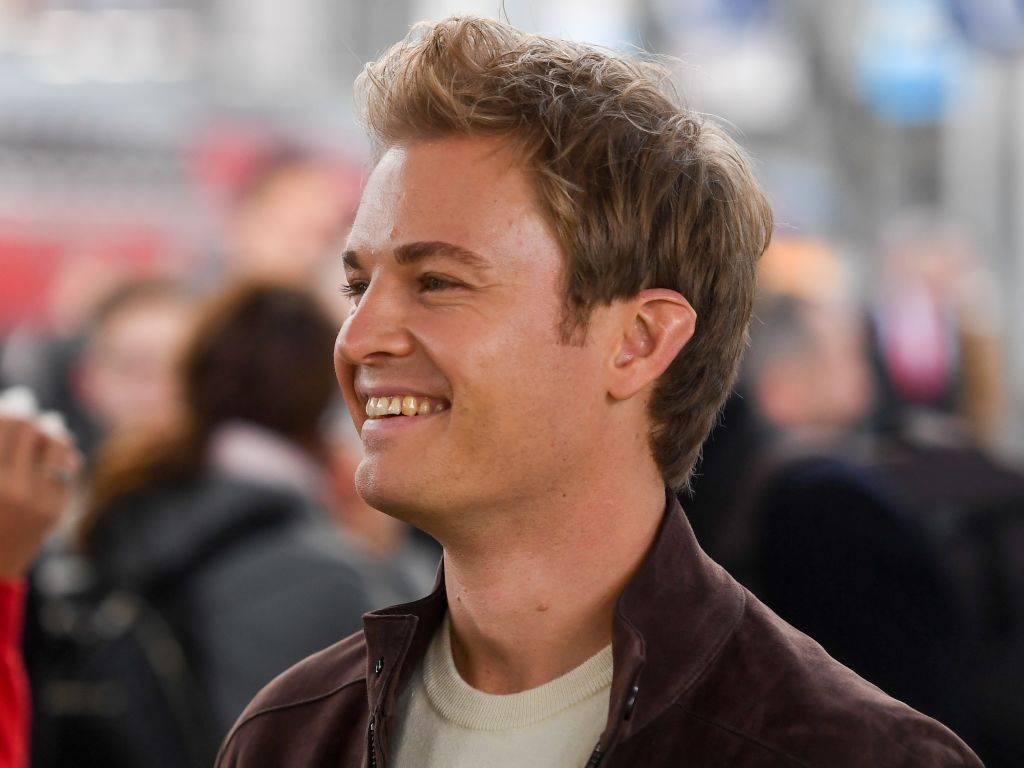 Nico Rosberg believes Ferrari have got it wrong with their interpretation of the new aero rules for 2019.

Ferrari took a different approach to Mercedes with their front-wing design after new regulations were brought in for 2019 to improve following and overtaking.

The Scuderia adopted a low-drag approach, and while this has made them mighty on the straights, they are losing out out to the Silver Arrows through corners.

Mercedes have started the season with three-straight one-two finishes, and Rosberg believes this is down to Ferrari pitching the SF90’s aerodynamics in the wrong place.

This in his opinion, leaves them with a lot of work to do.

“Mercedes are big, big favourites at the moment. They’re just looking so strong. Ferrari’s just struggling. Ferrari have pitched their car in the wrong place aerodynamically,” said the 2016 World Champion on his YouTube channel.

“They have way too little drag and just way not enough downforce in the corners. That’s where they’re losing a lot of time. It’s not ideal for the fastest possible lap. So they’re just in the wrong place with their car.”

Mercedes had feared their rivals going into the Chinese Grand Prix due to their straight-line speed advantage on the two straights, but the Silver Arrows would comfortably lock-out the front row, before cruising to a one-two finish in the race.

Rosberg thinks Ferrari tried to compensate by adding downforce to the rear of the car, but they couldn’t do it effectively.

“They were trying this weekend to put on some more rear wing but they didn’t have the bigger rear wing they needed,” said Rosberg.

“They need to produce that but also just putting on rear wing is not an efficient way because it’s just a 1:1 ‘increase downforce, increase drag’.

“That’s not the way to go. The way to go is to take it from other places in the car, like front wings, endplates. That’s what that really need to focus on now. But that’s a lot of work. It’s going to take time, it’s not great.”

The Azerbaijan Grand Prix is next up, and despite the even longer main straight that’s present at the Baku City Circuit, Rosberg thinks the slow corners will keep Mercedes in contention.

“[Ferrari is] just going to be strong on those tracks with a lot of straights,” he explained.

“It’s very difficult to judge if that’s going to be a track where they’re going to be ahead. Let’s see. I’d put Mercedes ahead at the moment everywhere, even Barcelona.”