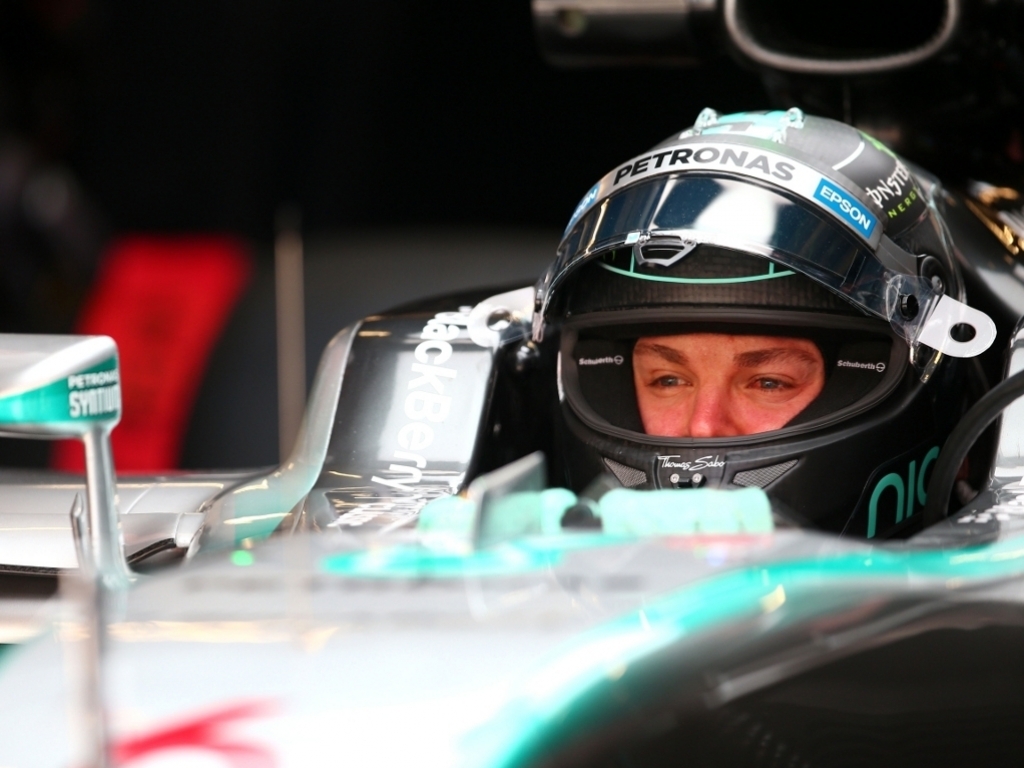 Nico Rosberg is quite confident about Mercedes' qualifying prospects for the Chinese GP, but he admits they need to analyse the date of the longer runs as Ferrari are quite fast.

Lewis Hamilton has grabbed pole position in both races so far this season while he also won the season-opening Australian GP ahead of Rosberg. However, Ferrari hit back in Malaysia with Sebastian Vettel taking the victory despite starting P2.

Hamilton was again fastest in both practice sessions on Friday while Rosberg was P2 in the morning before dropping to P5 later in the day.

"It seems that we are very quick on one lap – but I just didn't get my lap together on the softer tyres," the German said.

Rosberg found himself 1.180 off Hamilton's pace in the FP2 after he went wide at the exit of the final corner on his first flying lap on the softer compound.

"I tried a different line on the grass at the final corner, which was not very quick as it turns out! Obviously, that wasn't ideal and it cost me a good lap. But Lewis showed the pace we have in the car," he said.

Ferrari, though, proved during the long runs that they will once again be right up there.

Rosberg added: "On a long run we need to analyse the data to see where we are but the Ferraris seem to be very strong again. In the morning I tried a new front wing and we collected a lot of data, so that was a very useful session for us. It will be a long night with the engineers to find the best setup for the race on Sunday."