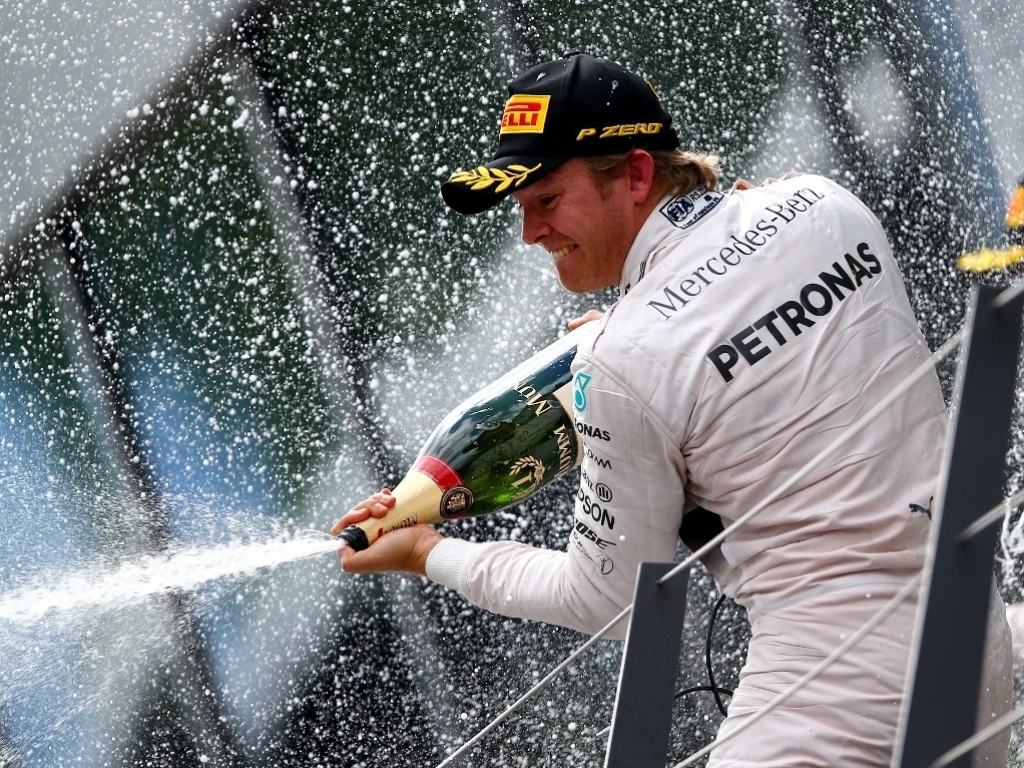 Nico Rosberg believes he has found the missing piece of the puzzle which cost him last year and he is clearly reaping the rewards if his Austrian GP performance is anything to go by.

The German was often unable to match Lewis Hamilton during races last year and he eventually finished second behind his Mercedes team-mate in the Drivers' Championship.

After a sluggish start to the 2015 campaign, Rosberg must have thought it was a case of déjà vu as Hamilton won three of the first four races, but he has upped his game and turned things around.

The 29-year-old has now won three of the last four races with his latest victory coming at the Red Bull Ring on Sunday.

"This year I've found what I needed to find last year in terms of doing just a little bit better in the race and that’s really working out well for me this year," he said.

Despite starting P2 behind Hamilton, Rosberg made it two wins in a row in Austria as he was faster off the start line by his team-mate and never relinquished P1 after that.

"It’s an awesome feeling of course to win here again, I’m very happy," he said. "The start made the race. I had a great start, then I managed to defend in the first couple of corners and really tried to push flat out.

"I was really happy with the car, happy to see the gap opening up to Lewis. So it really worked out perfectly for me today."

Rosberg complained about vibrations coming from his right front tyre during the latter stages of the race, but it ultimately it didn't have an impact on the result.

"It was just vibrations picking up on the right front, so I just told my team to keep an eye on it," he said.

"But it was fine in the end, it sort of stabilised, so it was not a problem. It just came from the tyre wear. It just feels a bit uncomfortable when that happens, but we were all fine."