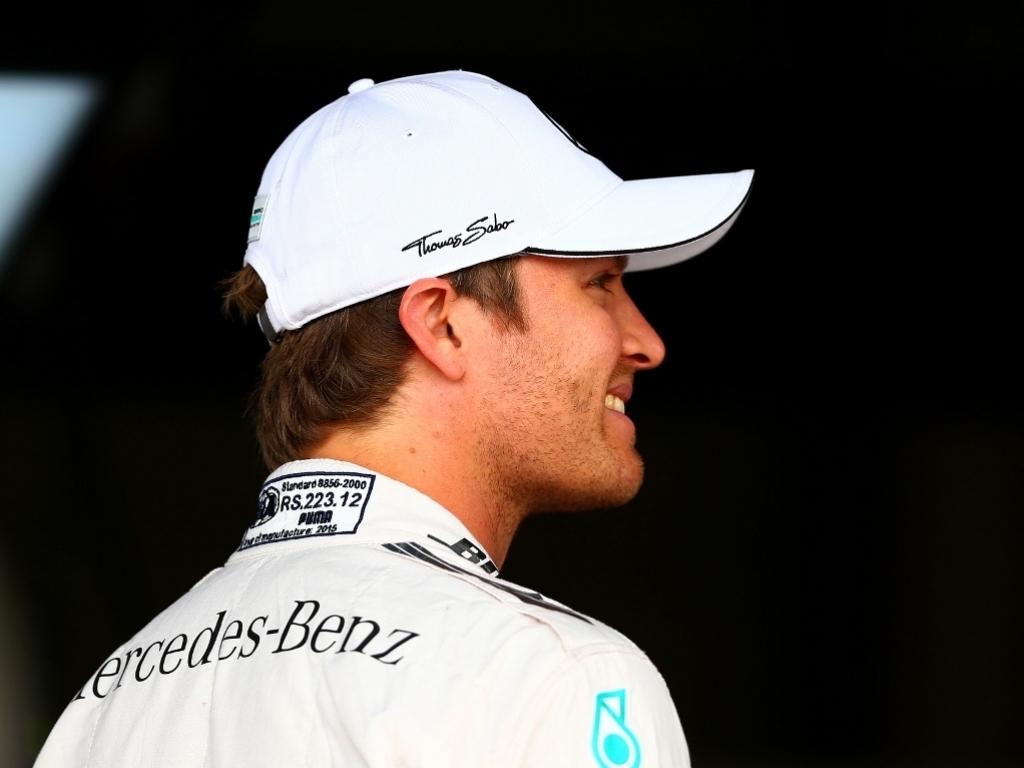 Nico Rosberg is adamant his focus is on catching Lewis Hamilton and not on defending against Sebastian Vettel.

However, Rosberg's P4 allowed him to also narrow the gap to Lewis Hamilton to 41 points.

And although the Mercedes driver admits Ferrari are a threat, his focus is on Hamilton and not Vettel.

"Well he's a threat for sure and we're all keeping an eye on him, definitely, and on Ferrari in general because they have been very strong at times this year and they have been our closest competitor," said Rosberg.

"They are capable of anything so we need to be careful.

"But championship-wise I'm not looking backwards, I'm just looking forwards because if it comes to that then third or second is not really a difference to me.

"I'm going for first place this year – second I've already been last year – and so only first place counts.

"I'm just looking forwards, so Sebastian being a couple of points closer or further away doesn't really make a difference for me, I'm just looking at the 41 points to Lewis."

But 41 behind Hamilton in the Championship, Rosberg concedes that only wins will do.

"Six races to go and my focus really is on the race itself because I need to win," he said.

"To go in the right direction I need to win races and so I need to try and start now and win Suzuka. So that's what I'm focusing on, then once I manage that I will think about the rest.

"I just have to do a great job and get my weekends together and be at my best. That's what I'm aiming for anyway."