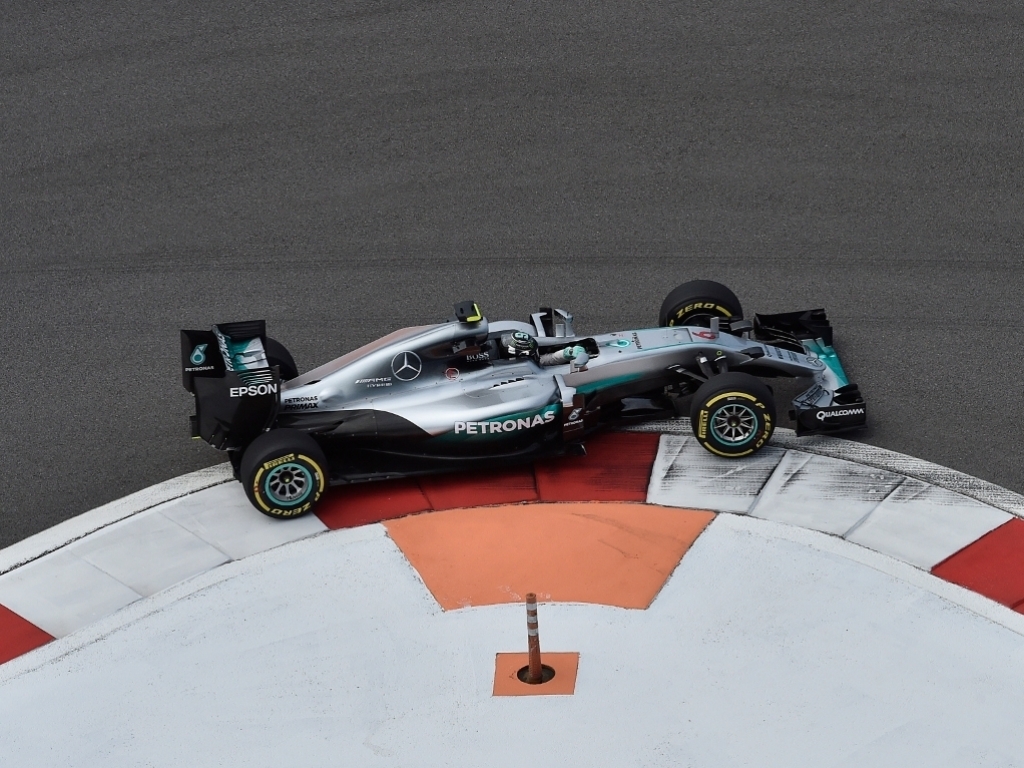 Despite finishing the day third fastest, Mercedes driver Nico Rosberg said that were some positives to take out of the day after he managed to finish the first practice session the quickest.

Rosberg, who ended FP2 behind Ferrari driver Sebastian Vettel and teammate Lewis Hamilton, said that it was a difficult second half of the day for him as there was little margin for error.

The Championship leader also added that it is one of those tracks where one small mistake can cost you the entire race so fans can expect a fun filled weekend.

"It's difficult to get it right at this track, as there's only a small window where the tyres work perfectly and a lot of places where you can easily make mistakes," the 30-year-old said.

"I didn't manage to hook up a full quick lap on the SuperSoft in FP2.

"Aside from that, it was a good day. The car felt good on a quick lap this morning and again on the longer runs this afternoon, so that's very encouraging."