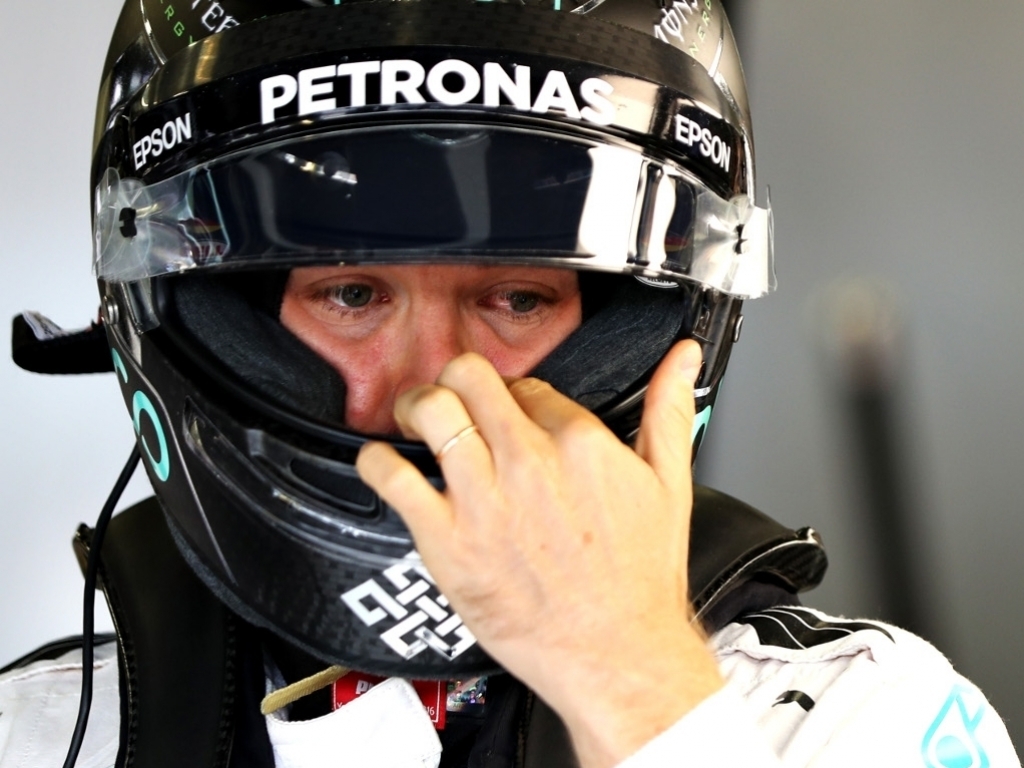 Nico Rosberg is adamant he has put the British Grand Prix behind him and is adopting a positive stance as he still leads the title chase.

However, hours later Rosberg was demoted to third when he was hit with a 10-second penalty after Mercedes broke the rules by coaching him through a gearbox problem.

That meant Rosberg lost a further three points and saw his lead in the championship cut to just one point.

It is, however, still a lead.

“The glass-half-full version is that over 10 races I have scored [1] more point,” the German told the official F1 website. “I can live with that.

“But I don’t want to speak about points; I don’t focus or think on that.

“I’ve put [Silverstone] behind me – Lewis did a better job all weekend, and I’m already over it.”

Looking ahead to the next few races on the calendar, the Hungarian and German GPs, the 31-year-old says Mercedes could face stiff competition from their rivals.

Mercedes last won at the Hungaroring in 2013 while Rosberg is the most recent winner at Hockenheimring as he took the chequered flag in 2014.

“We need to keep an eye on our opposition,” he said. “We have some exciting races coming up.

“It’s been going well for us though, and I’m sure it will continue to go well for us in future races.”