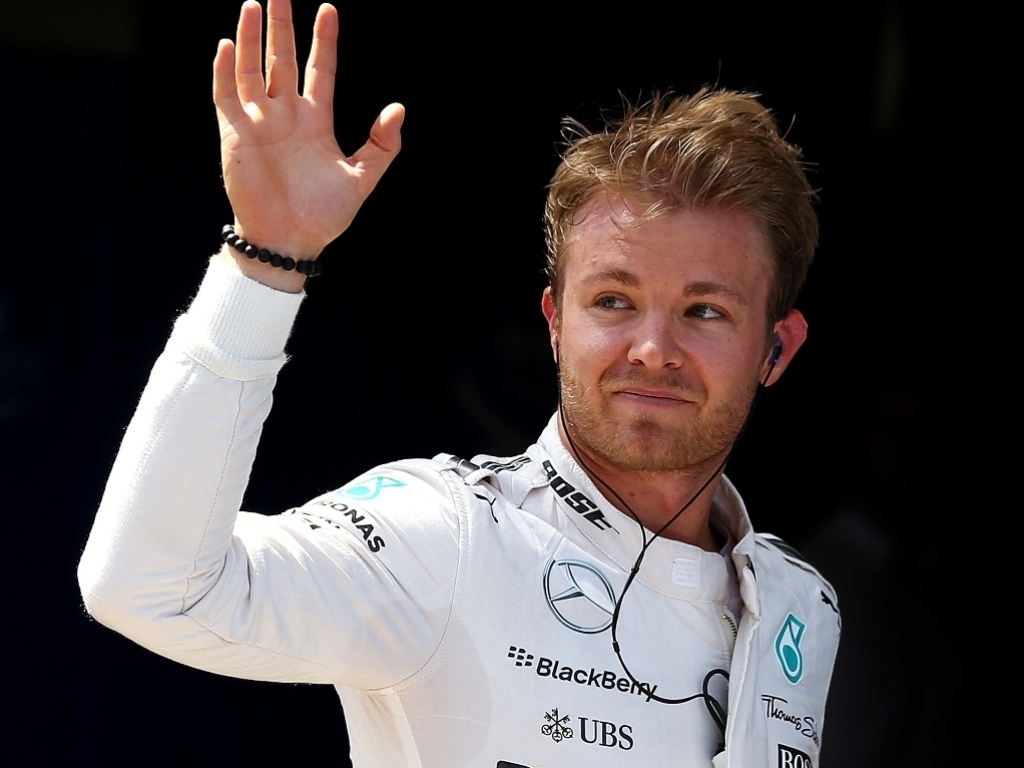 In pole position for the Spanish Grand Prix, Nico Rosberg concedes he "needed" to break Lewis Hamilton's charge at the front.

Arriving in Spain, Hamilton had taken pole for all four previous grands prix, three of which he converted into race wins.

This Saturday, though, it was Rosberg's turn to shine.

He put in a 1:24.681 to grab the early advantage in qualifying and, when those behind him on the timesheets were unable to better their times, was guaranteed his first pole of this season.

"Of course I needed it sooner rather than later, that's for sure," admitted the Mercedes driver.

"It's a step in the right direction to winning the race this weekend.

"It was a good day in the office."

And although starting from pole position is a definite advantage at the Barcelona circuit, strategy is set to play a key role.

But as Rosberg and Hamilton both have an extra set of tyres, as too does Sebastian Vettel who is starting P3, that tyre advantage has been negated.

He added: "Strategy is going to be important and it is a big advantage to have an extra set of tyres for the race. It's good to have that.

"And of course overtaking is difficult at this track so starting in front is particularly a big advantage here."