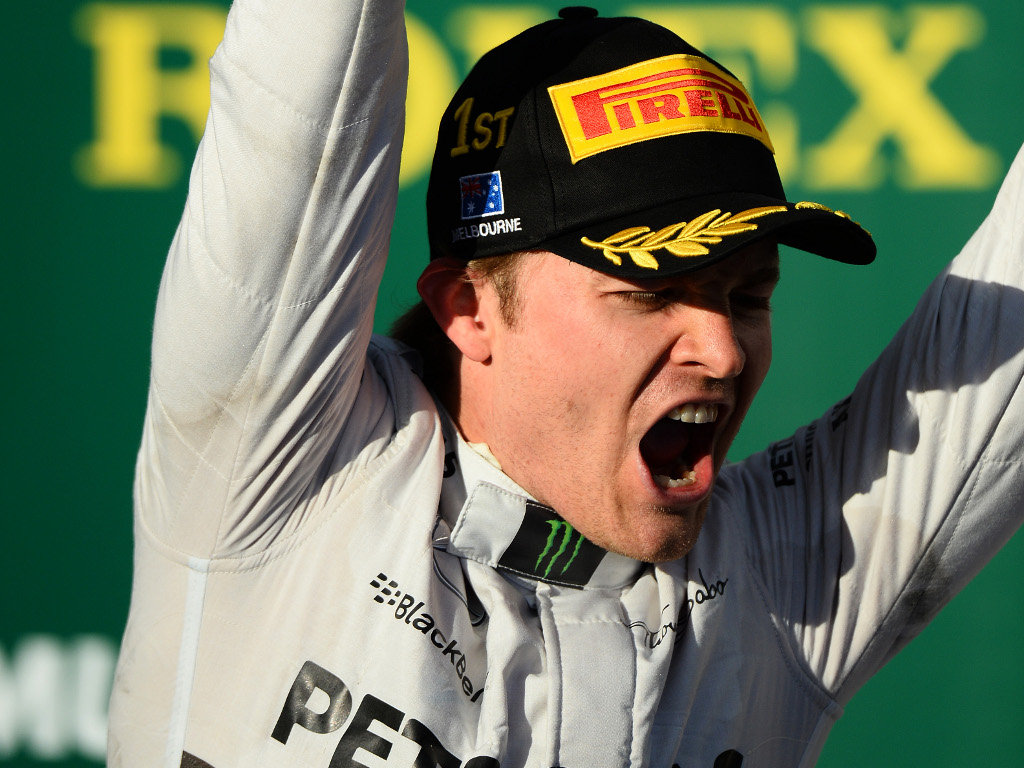 Nico Rosberg could not have asked for a better way to kick off his 2014 campaign as he blew the field away at the season-opener in Australia.

“Completely overwhelming, no words. Fantastic boys. What a car you have given me, what a car,” was his message to his Mercedes team as he took the chequered flag at Albert Park on Sunday.

Indeed, what a car! The F1 W05 is certainly the one to beat this year and it may not be the two laps that Red Bull team boss Christian Horner predicted it could be, but Rosberg still finished an incredible 24.5s ahead of second-placed Daniel Ricciardo despite the deployment of a safety car. Needless to say he also walked away with the fastest lap.

“It has been an amazing time in Melbourne. The support has been fantastic, Daniel got more support than me, but that’s normal,” Rosberg said.

“It has been an amazing day. Everyone has worked so hard over the weather and to have such an amazing Silver Arrow is unbelievable. The reliability was good and it’s the perfect start to the season.”

The season has been built up as a battle between Rosberg and Brackley team-mate Lewis Hamilton for the title and it’s the German who claimed first blood as the 2008 World Champion was forced to retire due to an engine problem.

However, he knows he – and the team – can’t afford to rest on his laurels ahead of the second race in Malaysia in a fortnight.

“We will evaluate everything we have learned and there’s still some way to go. We can improve and we must improve. The other teams will not go to sleep so we have to make sure we are ready for Malaysia,” he said.

And one of the aspects Mercedes need to improve on it reliability.

“I am not sure what happened to the other car but for sure it is a fact that we are not 100 per cent sorted yet,” he said.

“We know that. The team did a great job to get my car working so well in the race today but there is still work to be done.

“We have two weeks now and we need to identify all the things we can do better.

“This weekend there were a lot of changes on the car and you don’t want to be doing that going to the first race.”