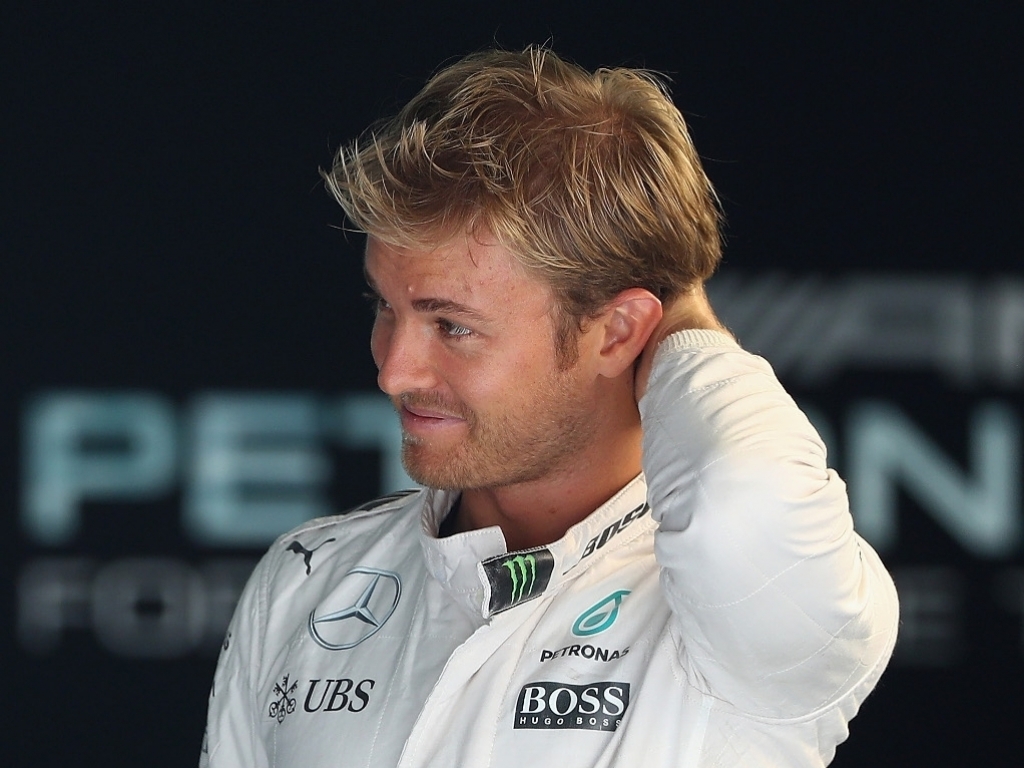 Nico Rosberg has applauded Mercedes’ achievements this season as the team closes in on a third successive Constructors’ Championship title.

Arriving at Sepang with a massive 222-point gap over second placed Red Bull, Mercedes could wrap up the teams’ trophy with five races to spare.

Even if neither driver scores a single point this Sunday, Mercedes can still secure the title as long as Red Bull won’t score more than seven points.

“It’s been another incredible year really,” Rosberg said of the Brackley squad’s achievements, which include 14 wins in 15 races.

“Every time we think it can never repeat itself and be as good as that again, and yet we manage to do it again.

“And this year as well now, so early in the season we have the opportunity to clinch the Constructors’ Championship, which is phenomenal.

As for the Drivers’ Championship title, Rosberg is leading that by eight points ahead of Lewis Hamilton.

The German, though, says he’s still taking it one race at a time starting with this weekend’s Malaysian GP.

“That’s fine but I try and focus on the race weekend I have in front of me because that’s been working really well for me to do that and not think about anything else. That’s it.

“I want to win here in Sepang and I’m going to go for that.”