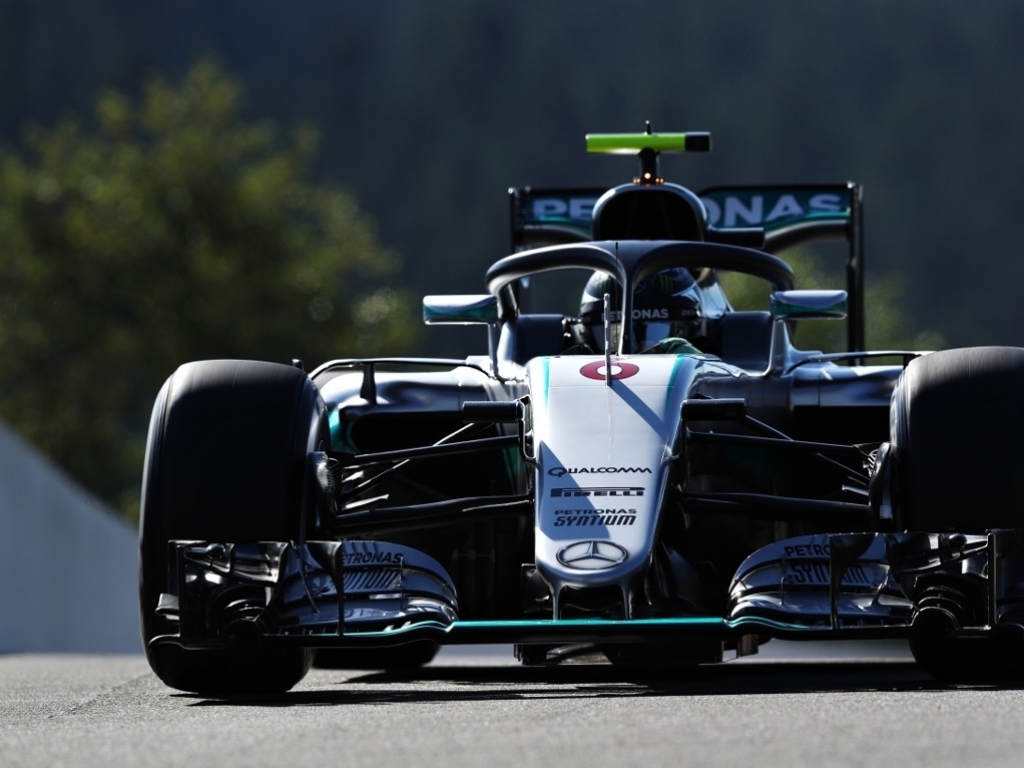 Nico Rosberg has revealed he had no issues with visibility when he lapped the Spa circuit with Halo fitted to his W07.

Rosberg was the first driver to put in a serious run with Halo when he took to the Spa-Francorchamps circuit on Friday morning.

He spent the first half of FP1 with the cockpit protection device fitted to his car and even set the session's fastest time.

"It was good to try it and they have done a good job with it because it doesn't disturb me at all when I am driving," Rosberg told Motorsport.com.

"It just increases the safety a lot. I know it is not nice looking from outside of course, because it doesn't make the cars prettier, but in terms of safety I think it is a good thing."

Asked specifically if he had any troubles through Eau Rouge, he responded: "No problem at all. It is easy. You don't even notice the top part.

"I think they can come down with that, because LMP1 is lower anyway – so for sure we can see. No problem."