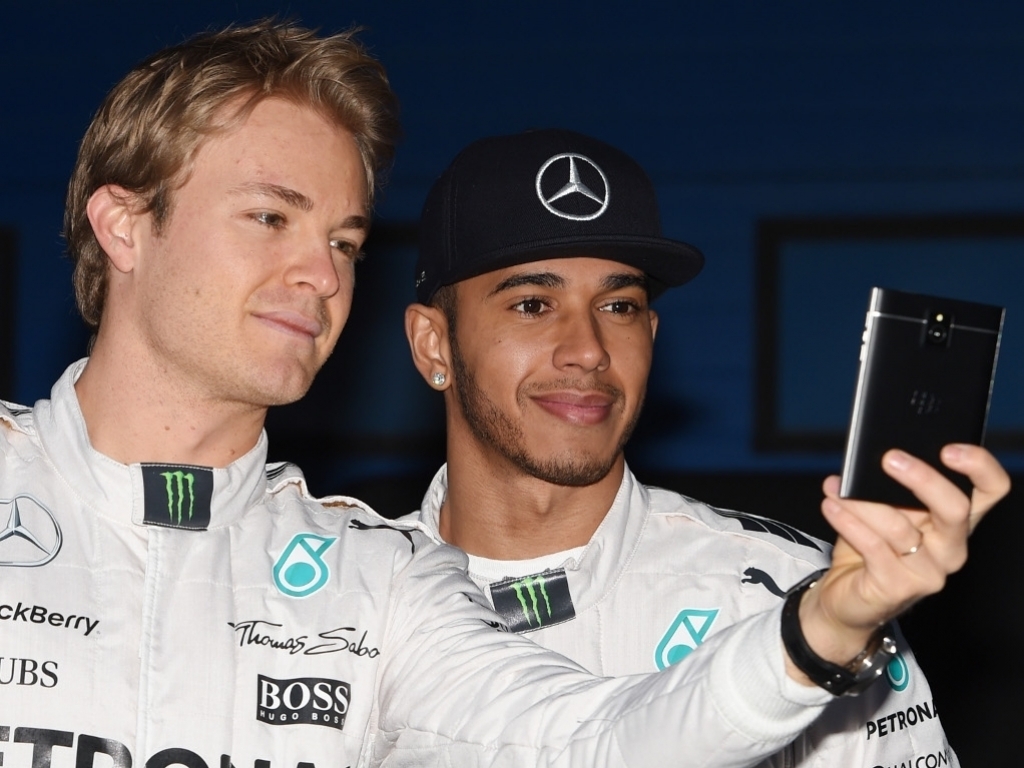 It’s been some time since Nico Rosberg and Lewis Hamilton saw eye to eye,  so it’s no surprise that the German has conceded that he and Hamilton are “not best friends at the moment”.

After a tumultuous 2015 season in which the pair clashed repeatedly as Hamilton strode to the World Championship title, the pair’s rivalry has revved up even further this season, with the two Mercedes drivers clashing three times in the space of five races.

At the Spanish Grand Prix, the pair crashed out on the first lap after colliding with each other, while in Austria Mercedes were denied a one-two finish after contact between the two on the last lap.

Mercedes have grown increasingly frustrated with their drivers throwing valuable points away and have given Hamilton and Rosberg a final warning after resisting the temptation to put team orders into effect.

Rosberg admitted that it is tough to be friends with Hamilton as they battle for Formula 1 supremacy.

“Beating Lewis … he’s one of the sweetest opponents.” he told reporters. “He’s one of those opponents where you get the greatest satisfaction from beating him because he’s World Champion.

“I have huge respect for him but, well, we’re not best friends at the moment. That’s the difficulty between us now. We’re just both so competitive and that makes it difficult to be friends because the competition is so extreme.

“It was the same back then. How many pizzas could we eat? Who could run fastest from the lift to the hotel room? It would be competition all the way but there was not the surrounding influence with a team, the media and money. That makes it difficult now.

“I do recognise his achievements. He’s done some great things and he’s been beating me. I have to fight back and that’s the awesome challenge.”

Rosberg began his 2016 Formula 1 campaign in style as he won the first four races of the season. He has won just once more in the six races since, and his lead at the top of the standings has been slashed to just one point as Hamilton has triumphed in four of the last five races.

Despite this, Rosberg is confident that Hamilton’s momentum will come to an end sooner rather than later.

“If I focused on points and championships I’d be massively disappointed because I was 40-whatever points ahead and now it’s one, but I’m not focusing on it,” Rosberg added. “Momentum does play a role. We’ve seen it with Lewis and I from 2014. We’ve always gone in waves. It’s strange but it must be time for his wave to be ending now.

“But, yeah, it’s difficult to have a race like Silverstone. Second place — I could have lived with that but to lose points and finish third? That’s tough.”

Rosberg is still searching for his maiden Formula 1 title, but he is optimistic that the drought will end this season.

“I don’t think of it that way. It’s just a great opportunity. Of course it helps for motivation when you’re fighting for wins. If we were 12th and 13th it’s not the same,” he said. “Fighting for the title is incredibly intensive. The actual driving doesn’t change much but it’s such a difficult situation because you’re racing together and, at the same time, against each other. That’s a unique challenge.

“It’s very difficult to find the right line. I have a duty for the team and for them it’s so important to win the constructors’ title but where is the line to my ego and what I want? It’s always difficult.

“My dream is to win the world championship and I’m fighting for that. I’m giving it everything.”