Home Uncategorized Rosberg happy with ‘best of the rest’ 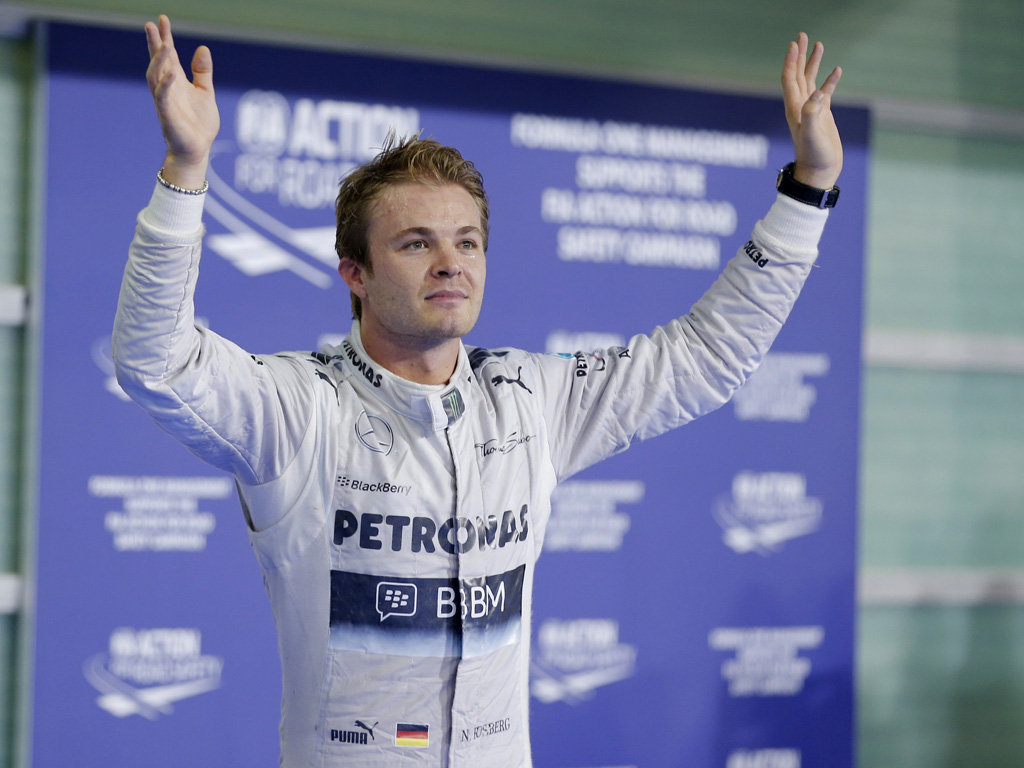 Nico Rosberg was happy after achieving his fourth podium result of this season when he brought his W04 home behind the Bulls in Abu Dhabi.

Starting third on the grid, Rosberg made a flying start to split the Red Bulls as Sebastian Vettel took the lead. The Merc driver made a brief attempt at taking it off his compatriot but Vettel was just too quick.

Left in second, Rosberg made a valiant attempt at holding onto the position but lost it to Mark Webber on lap 21.

Chasing the Aussie around the track, Rosberg could do nothing to haul him in and had to settle for third, best of the non-Red Bulls.

“I am happy, third place was good,” he said.

“The plan for the weekend was to be the best of the rest behind the Red Bull and we achieved that. It could have been second on another day but it didn’t quite work out.”

His third place coupled with Lewis Hamilton’s P7 meant Mercedes extended their lead over Ferrari in the battle for second in the Constructors’ to 11 points with two races remaining.

Rosberg added: “The most important thing is to finish second in the Constructors’ Championship not only financially but also motivationally for the team to see that we have the second best car.”