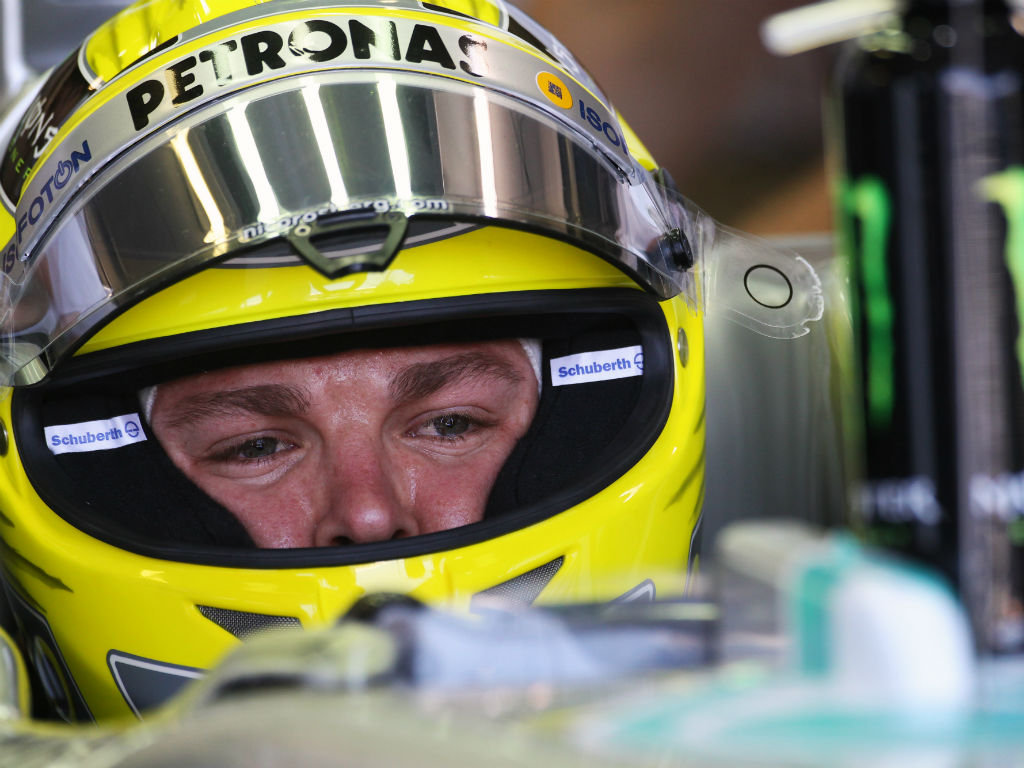 Nico Rosberg concedes it was a mistake to try to go for a one-stop strategy in Valencia, but heaped praise on the team for rectifying the issue…

Nico Rosberg concedes it was a mistake to try to go for a one-stop strategy in Valencia, but heaped praise on the team for rectifying the issue during the race.

The Mercedes driver started sixth on the grid and opted for a longer opening stint with the view of stopping only once during the 57-lap race.

However, it proved an impossible task due to the high tyre degradation and the team brought him into the pits for a second time with 10 laps still to go. He rejoined in P13, but he made good use of his fresh rubber and overtook several cars to eventually finish sixth.

Rosberg admits he is happy to come away with a “decent result” at the European GP as it initially looked like he would struggle to score some points.

Speaking in a video blog, the German said: “The first lap didn’t go to plan and I just lost a lot of places, so that was really not ideal. But still, we had planned a one stop (strategy) so I was still very hopeful and I thought it could go really well.

“But it became quite clear soon that one stop wasn’t going to work.

“There was no way. We were miles off. Then the Safety Car came at the absolute wrong time for me. Restarting after the Safety Car I had really worn tyres and I couldn’t get the temperature back again, and I lost a lot of places.

“In the end it was a great strategy call from the team to call me in and put some new options on because then I was flying and I made up a lot of positions. In two laps I took like four or five guys and finished sixth, which is a decent result in the end.”

Rosberg finds himself fifth in a Championship that is proving to be very open. With seven different race winners so far this campaign, there have been suggestions that the season is proving to be “too random”, but Rosberg is having none of that.

“I’m sure it was a spectacular race with so much happening,” he said. “A lot of people are saying F1 is too random, but I think it’s great. Great for racing, and the same people are still winning.

“The picture is becoming clearer on who is going to be favourite for the Championship, so I think it’s not completely random. It’s just very exciting.”