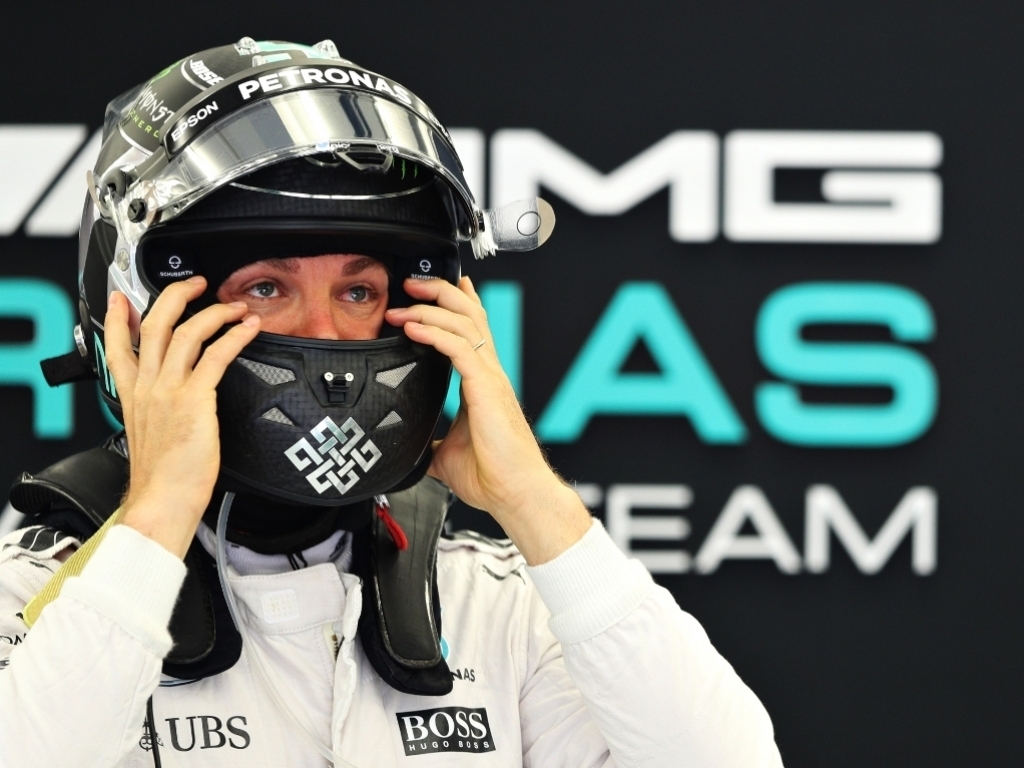 Nico Rosberg says he will be at Mercedes for "some time to come" despite being out of contract at the end of this season.

The German is leading the 2016 championship race after just two rounds, both of which he won.

It has been an impressive start to the season for Rosberg, who suffered back-to-back defeats in the Drivers' Championship to team-mate Lewis Hamilton in 2014 and 2015.

This had led to some speculation that his days at Mercedes could be numbered, however, it appears Rosberg is determined to stay on.

Asked about his contract being up at the end of the season, he said: "First of all that is not necessarily the case.

"Secondly the contract is not something that is present in my mind at the moment. Why should it be?

"I am very comfortable anyway here. We have a great relationship and I will be here for some time to come for sure. And that is it.

"It is not something that is on my mind."