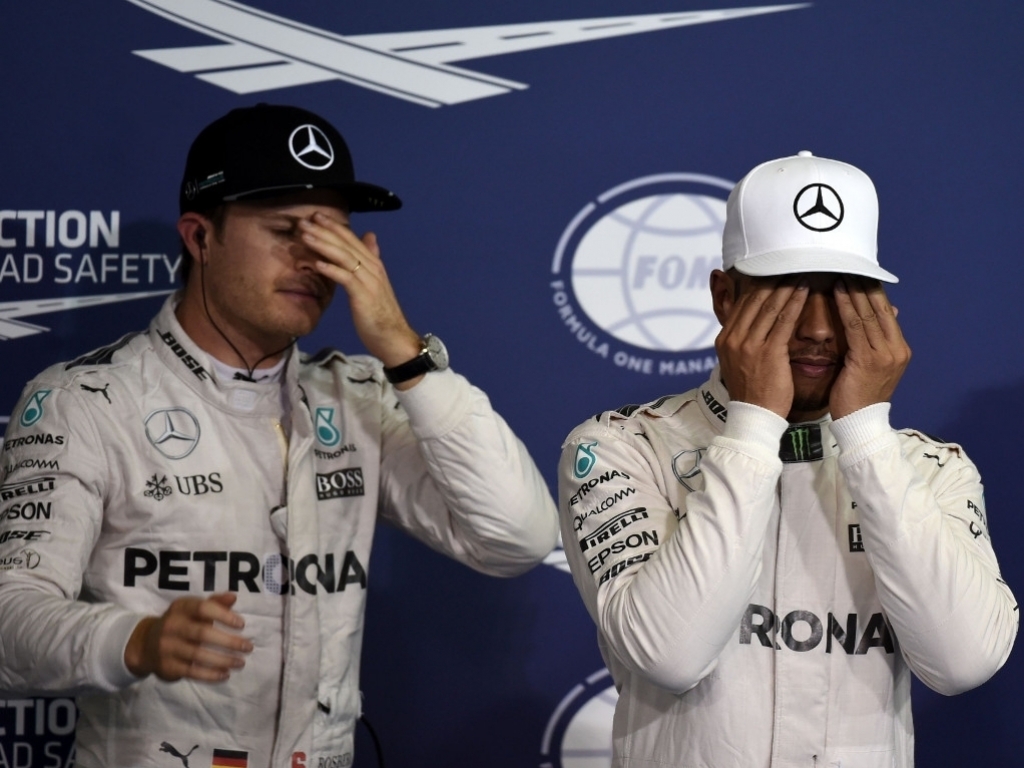 Nico Rosberg is hoping that “one day” he’ll again be friends with Lewis Hamilton after their relationship deteriorated during their final season together at Mercedes.

Once again involved in an all-Mercedes battle for the World title, tension between the team-mates continued to grow.

It reached the point where the two were not talking with Mercedes non-executive chairman Niki Lauda revealing that they “wouldn’t even say hello each other.”

Rosberg, though, is hoping that in time that will change.

“We were really good friends back in the day and I still have a lot of respect for him and always will have,” said the retired 2016 World Champion.

“In private he’s a good guy, so of course, it’s always different the way you get perceived on camera and how you are in that big F1 world, but in private I can say he is a really good guy with some good values.

“So I hope maybe with time one day we can get back to getting on better.”