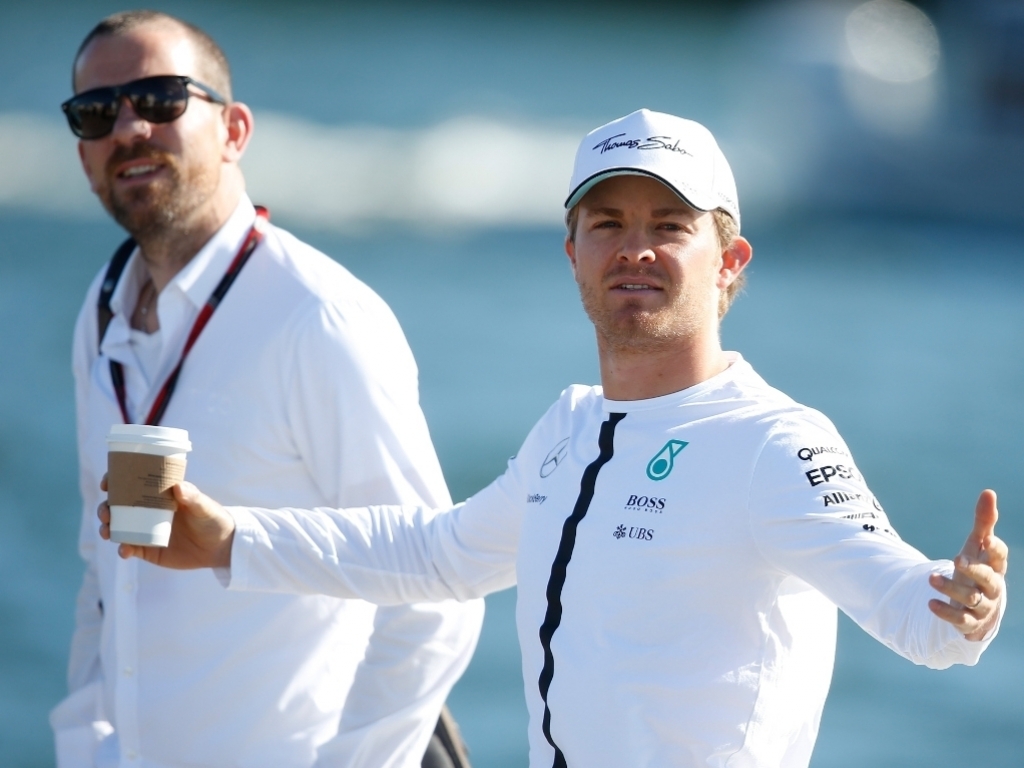 Nico Rosberg is looking forward to the 2015 Austrian Grand Prix and is hoping to come away victorious, just like he did in 2014.

Despite only qualifying in third after Williams locked out the front-row, he managed to claim victory, 1.9 seconds ahead of team-mate Lewis Hamilton.

Rosberg will have to improve his qualifying form which he feels severely dented his chances of victory in Canada.

"Canada was really lost for me on the Saturday. Not getting everything together in qualifying hurt my chances big time," he said.

The German knows that much like last year, Williams will be a major threat at Red Bull Ring. Ferrari too, will want to show that their recent upgrades have improved the SF15-T.

"I'm sure we'll have some tough competition here once again with Williams and probably some others too."

Rosberg is a big fan of both the Red Bull Ring and the Austrian spectators that come to enjoy the race.

"It's a circuit I really enjoy driving and the crowds are unbelievable, so I'm looking forward to getting back out there and having a good battle."

Come race-time on Sunday afternoon, Rosberg will have a battle on his hands but he will be determined to cut into Hamilton's 17 point lead at the top of the drivers standings.