Home Uncategorized Rosberg: Horrible 2015 US GP was the kick-start 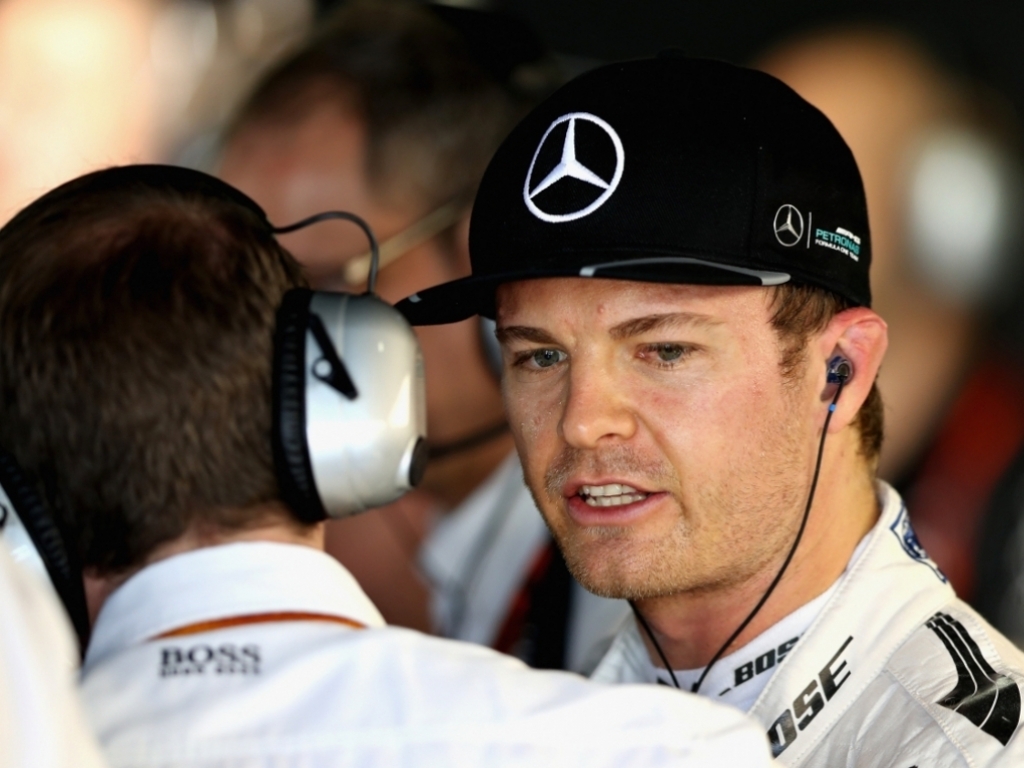 Nico Rosberg says the manner in which he lost the 2015 United States GP was the “kick-start” to his 2016 title success as he never wanted to experience that again.

Rosberg lost the 2015 World title to Lewis Hamilton when he made a mistake at Austin and ran off the track.

That error allowed Hamilton through into the lead from where he won the grand prix, handing the Brit the points he required to wrap up the Drivers’ Championship.

But while it was a negative moment for Rosberg, the German says it was also the key to him winning this year’s title.

“It started in Austin last year, it really was a horrible experience for me, not nice to lose the championship to Lewis in the way that I did that day,” he said in a YouTube interview with Mercedes.

“I spent two days on my own after that just really thinking about that and the conclusion was I don’t ever want to experience that again.

“I’m proud to be able to always come out from difficult moments stronger. I really manage to do that quite well, which I’m proud of.

“So after that race I won seven races on the trot and that was really the kick-start of this championship already at the end of last year.

“I really gave it everything I had this year, everything. There wasn’t a stone that I left unturned in commitment and determination and in exploring all different on how I could become a better racing driver.”

Rosberg’s 2016 champion began with four successive victories, allowing him to take the lead in the Drivers’ standings.

And although he briefly lost it mid-season to Hamilton, his ninth win of the campaign in Japan saw him put 33 points between himself and his team-mate.

From there all Rosberg needed were a quartet of P2s to win his maiden crown.

However, realising that it was now his to lose, the German admits that is when the pressure began to mount.

He said: “The mind is a huge part of the sport, it’s a lot about the mind.

“I found my way during the season, in the early part actually, to just really remain in the moment and not think of the big picture, what if.

“The childhood dream is massive and that can weigh if you think about it because the desire to achieve that when you get closer and closer, wow, it’s huge. So it’s better to keep away from that and that worked very well for me.

“Of course the changing moment was Suzuka for me where all of a sudden I had the 33-point lead and that meant that it was in my hands and it was mine to lose.

“It was enough to do a second, second, second, and third or whatever. And that’s when the pressure really started for me because it became real, the chance to win the championship and beat Lewis.”