Home Uncategorized Rosberg: ‘I don’t care what the papers write’ 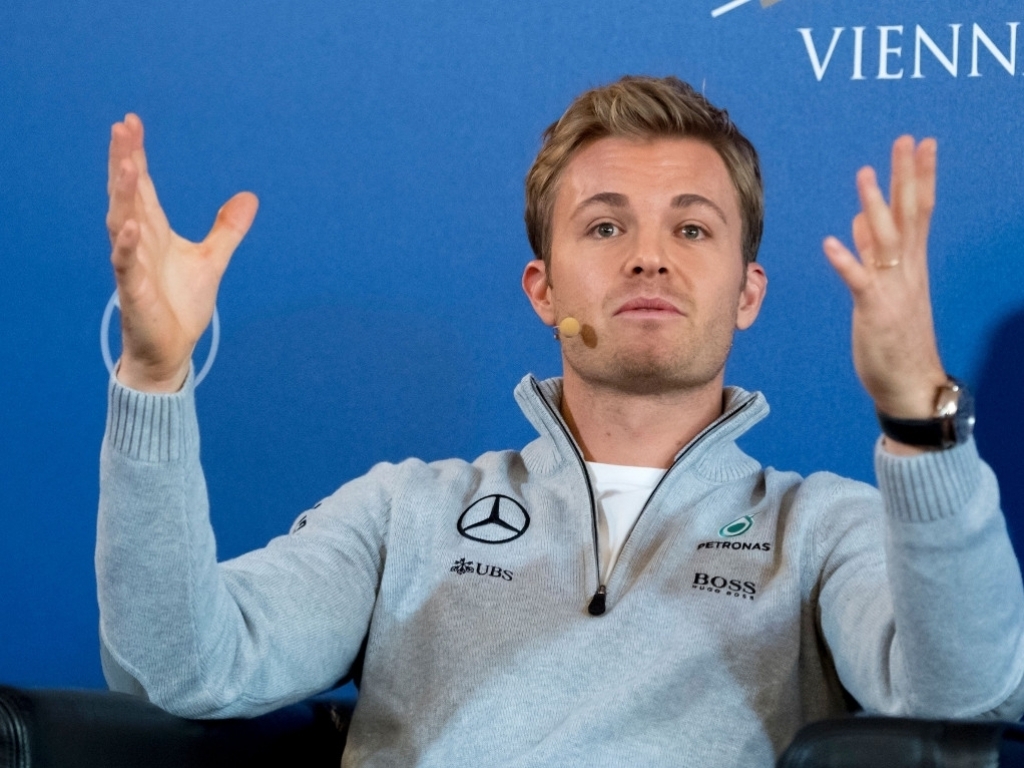 Nico Rosberg has dismissed Toto Wolff's recent comments about him and his bitter rivalry with Lewis Hamilton at Mercedes.

Wolff described the 2016 World Champion as "vicious" and a driver who would play "psycho games" with Hamilton as he tried every trick in the book to land silverware with the Silver Arrows.

Rosberg, though, is taking no notice of Wolff's interview with the Daily Mail and said he knows how his former boss truly feels about him.

"I know what Toto really thinks about me, so I don't care what an English newspaper writes," the reigning world champion told DPA news agency.

"Last Tuesday, we collected EUR 600,000 for blind children at a charity event together.

Rosberg has recently admitted that he still reads rumours about him but has no ill-feeling toward Hamilton as comments about their relationship continue to come to the surface.

"From time to time I read what is on the internet," Rosberg told Bild am Sonntag newspaper.

"But this chapter is closed for me. It's funny because it just doesn't affect me anymore.  I won my battle.  I just hope we can laugh together again one day."