Home Uncategorized Rosberg: I got it completely wrong 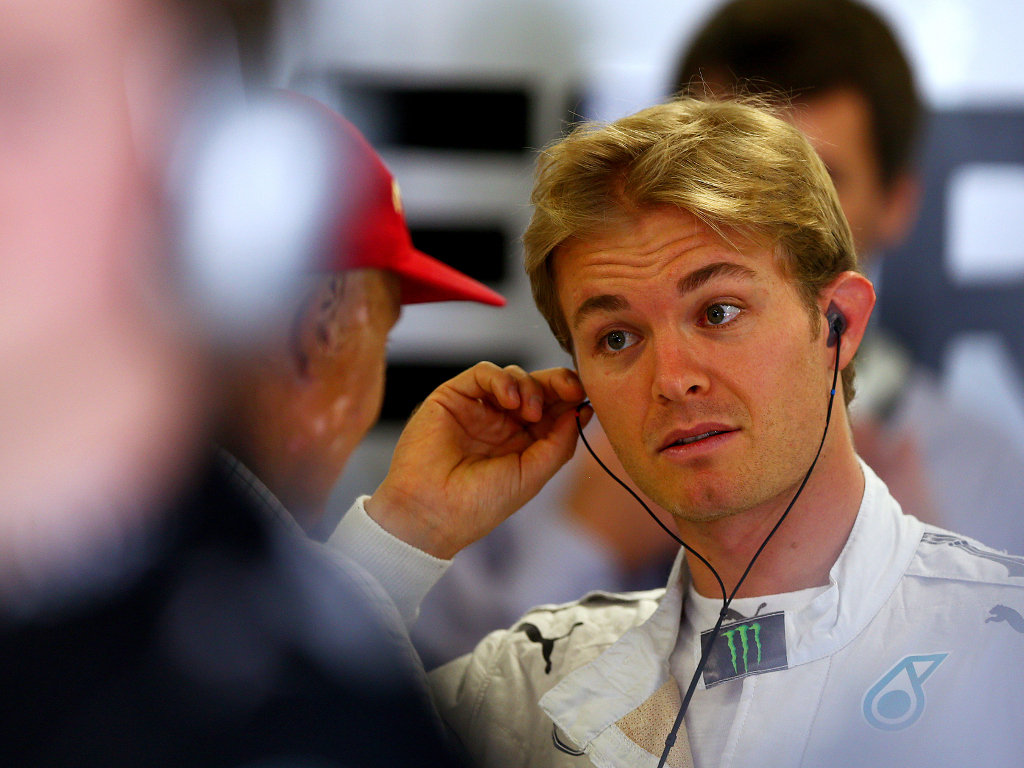 Nico Rosberg was left to rue a costly mistake on the opening lap at Sochi as he lost more ground to team-mate Lewis Hamilton in the Drivers’ standings.

Starting second on the grid, the German got a better start than Hamilton and looked like he would take the lead going into Turn 1, but he locked up and went wide.

His tyres were badly damaged during his off-track excursion and he was forced to make a pit stop and rejoined the proceedings at the back of the grid.

Although he fought back to finish second behind Hamilton, Rosberg paid a heavy price for his ‘unnecessary’ mistake.

“I just went completely wrong and I don’t understand it,” he said. “It was actually an easy situation. It’s just the first time at this track, first time down there with 160kg (of fuel) in the tank. I just got it wrong completely.”

He added: “It was just a mistake on my side. I just braked too late, that was it. Very unnecessary. It was my corner and should have been the lead I had. Very disappointed with that.

“After that my tyres were square so I couldn’t see where I was going and had to pit. I thought that was the end of the day but then partly I’m happy to have managed to get back all the way to second.

“In hindsight, I could have pushed more during the race. It’s always easy to know more afterwards. In the end my tyres were fine. It is a pity but difficult to know that during the race.”