Home Uncategorized Rosberg: I hope I win this Grand Prix 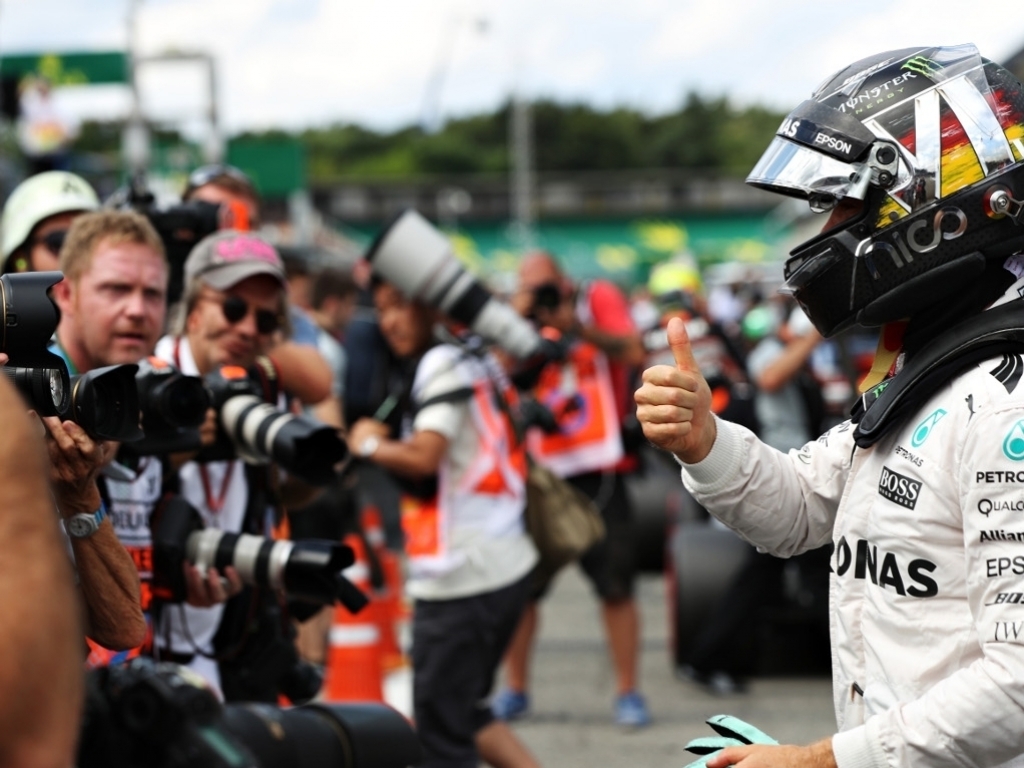 After claiming pole ahead of the German Grand Prix, Nico Rosberg was delighted at Saturday's performance and is hoping he can win the race in front of his home crowd.

During Q3, Rosberg was in quite a pickle as he had to bail out on his opening hot lap in the final round, leaving him with only one chance to grab pole from team-mate Lewis Hamilton.

The German eventually put the fastest time on the table after his throttle problem was resolved.

"That was a difficult qualifying for me! I had an electronic problem with my throttle on my first quick run in Q3, so I had to abort," he revealed.

"That meant I had a bit more fuel on my final run. I did a pretty good lap but I wasn't sure if that was enough. I'm very happy to start from P1 at my second home race."

On the home support, the title contender explained how much the fans in Hockenheim mean to him and that he is looking forward to tomorrow’s race.

"It was awesome to hear the fans cheering for me after my run," he continued.

"It's a great atmosphere here in Hockenheim and I can't wait for tomorrow.

"I hope we can put up a good show and that I can win this Grand Prix."