Home Uncategorized Rosberg: I know I can win in China 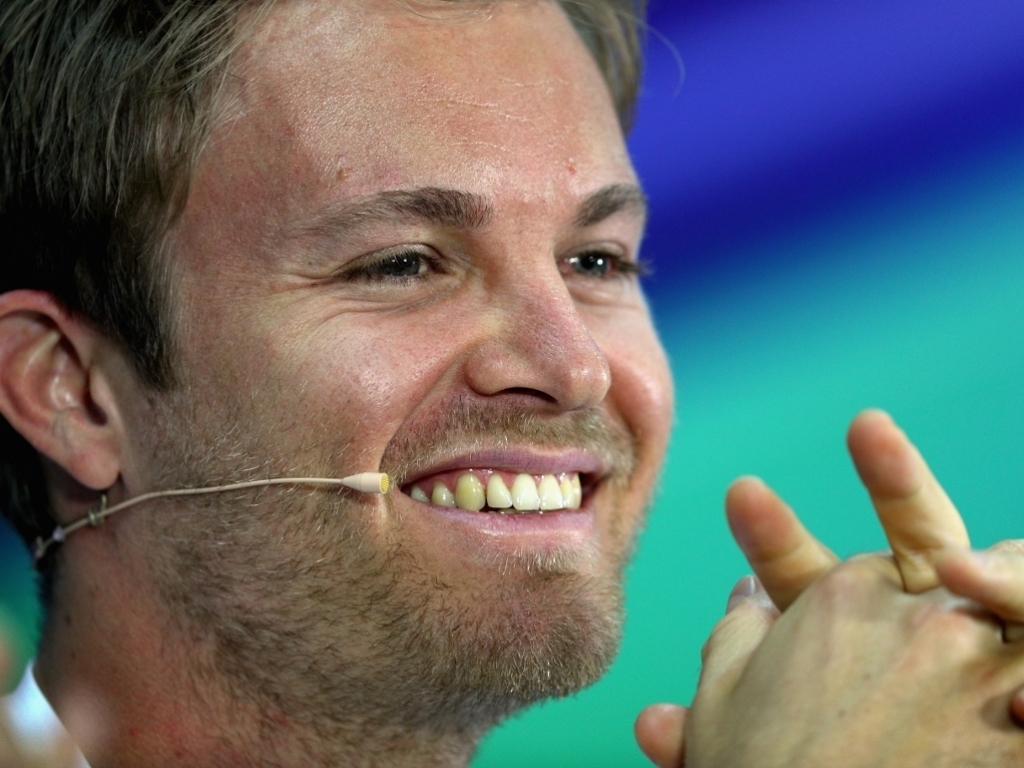 Aiming for his sixth successive victory, Drivers' Championship leader Nico Rosberg is confident that he can secure another race win at the Chinese Grand Prix.

The Mercedes driver convincingly claimed P1 at the Australian and Bahrain Grands Prix, despite his teammate Lewis Hamilton qualifying in pole position for both.

His closest rivals along with Hamilton include Ferrari duo Kimi Raikkonen and Sebastian Vettel, who all suffered blunders at various points during the first two races of the season.

"It's great to start the season in such a positive way," the 30-year-old told crash.net.

"But I'm just taking things step by step, race by race and targeting a lot more wins to come. It's important to enjoy times like these.

"I feel very privileged to drive the best car on the grid for the third year in a row and I intend to make the most of it."

The German also looked back at the fond memories he has had in Shanghai and hopes his the track will be good to him once again.

"I'm going to China now knowing I can fight for the win, which is a great feeling to have," he explained.

"It's especially good in this instance too, as Shanghai is a track with good memories for me.

"I took my first pole and win there back in 2012, so I head into this weekend on a massive high. I'm looking forward to the next battle. We haven't seen the real Ferrari yet, so it could be a very exciting season ahead."