Home Uncategorized Rosberg: I need to find a bit more 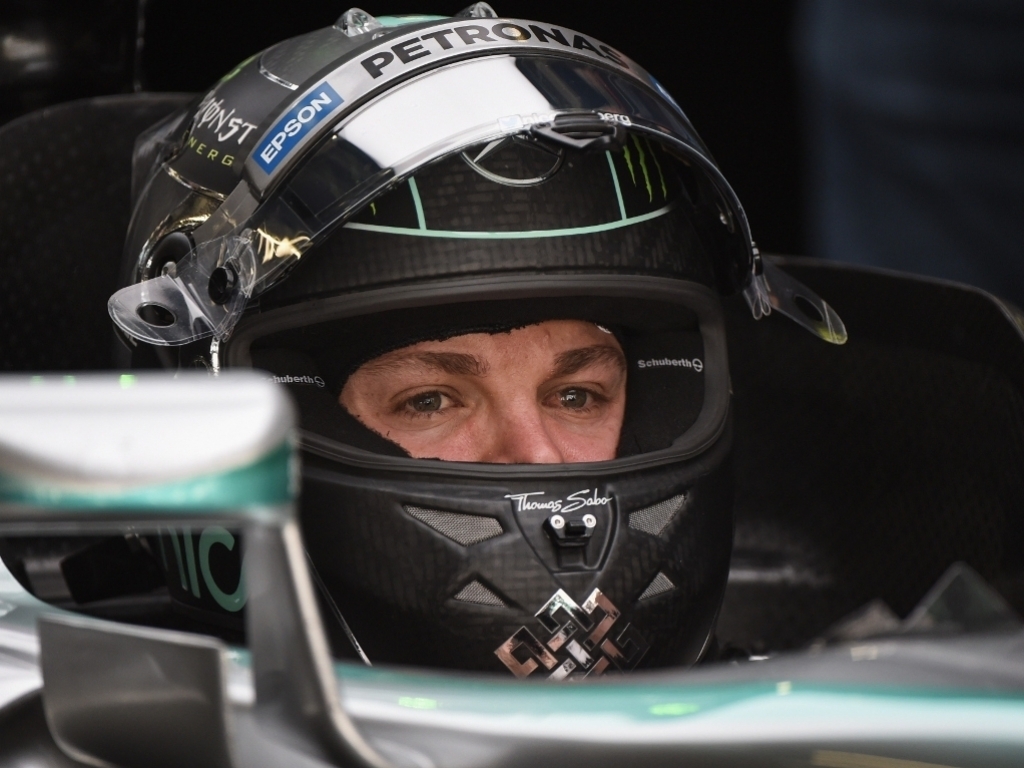 Nico Rosberg is hoping for another Mercedes 1-2 finish in Bahrain this weekend, but he is determined to replace team-mate Lewis Hamilton on the top step of the podium.

Three races into the new season and the German is yet to taste victory as Hamilton has won twice with Sebastian Vettel of Ferrari taking the other win in Malaysia.

After finishing behind Hamilton in China last time out, Rosberg accused his team-mate of deliberately backing up the field at Sepang, which allowed the Ferraris of Vettel and Kimi Raikkonen to close the gap.

Although irked after losing out again, Rosberg is determined to find that extra bit to break his winning drought this season.

"China was a frustrating weekend for me and I'm glad we have another race right away to get straight back to work," he said. "The team has made a great start to the season and, with this incredible car they have built, I know I just need to find a little bit more in myself to get back to the top step.

"I've never won in Bahrain but I've taken the last two pole positions here and also set the fastest lap at this circuit on my Formula One debut, so I know I have the pace.

"Of course, everyone remembers the race last year and it would be great for the fans if we can put on another great show for them this time. If we can do that but with the two top steps in a different order it would be fantastic!

"It won't be so easy with the competition breathing down our necks. But that makes for even more exciting racing, so I'm looking forward to a great battle and I'm determined to come out on top."