Home Uncategorized Rosberg: I need to raise my game 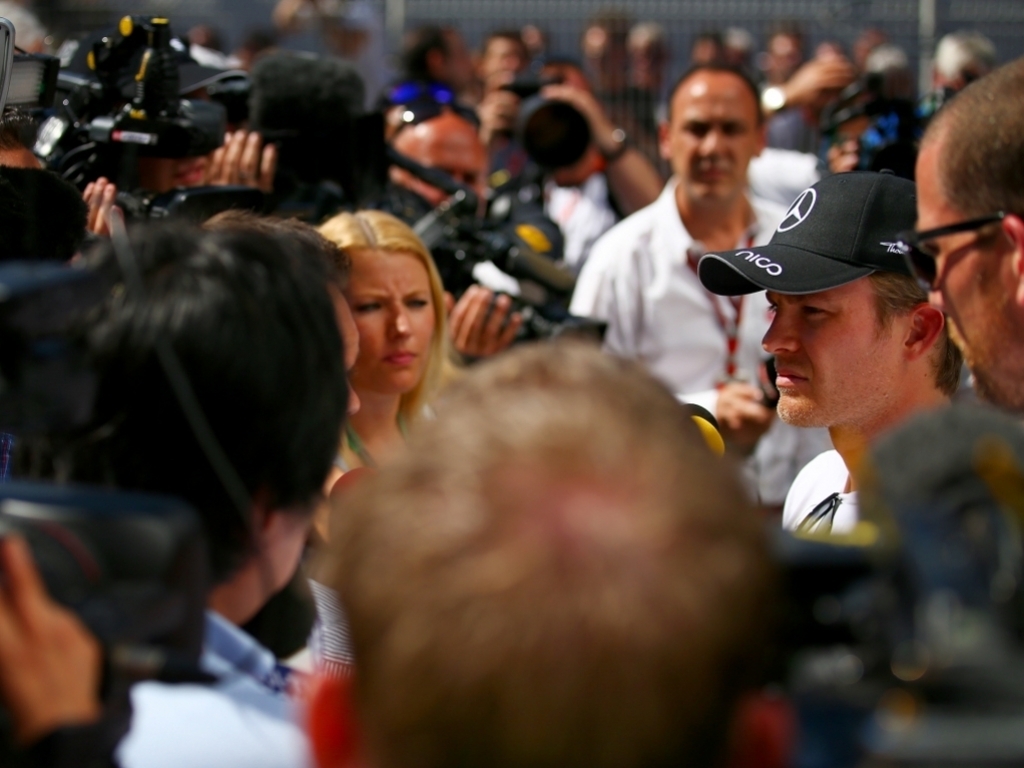 Although still on a high after claiming his third consecutive win in Monaco, Nico Rosberg knows he needs to up his game even further in the battle for the title.

Rosberg was all but written off after playing second fiddle to Lewis Hamilton in the opening four races of the season, but he hit back with back-to-back wins in Spain and Monaco to reduce his Mercedes team-mate's lead in the standings to just 10 points.

The German, though, is the first to admit that he got lucky in the Principality following a pit stop blunder from those on the Merc pitwall.

"I still can't quite believe I was standing on the top step in Monaco for the third time the other week," he said. "It was all very surreal and I don't think I've ever been so lucky."

The Canadian Grand Prix at Circuit Gilles Villeneuve, a track where he has appeared on the podium only once, is next on the agenda and Rosberg admits he needs to improve further.

"That weekend also showed that I need to raise my game even further in the battle this year," he said.

"I've got the boost of two wins behind me now, there is a long way to go this season and I know there is more to come from me personally, so it's all to play for.

"Next up it's Canada, which was a really difficult race for us last year but an exciting one too. Hopefully we will avoid the traps that caught us out last year and it'll be another good battle for the fans to enjoy."