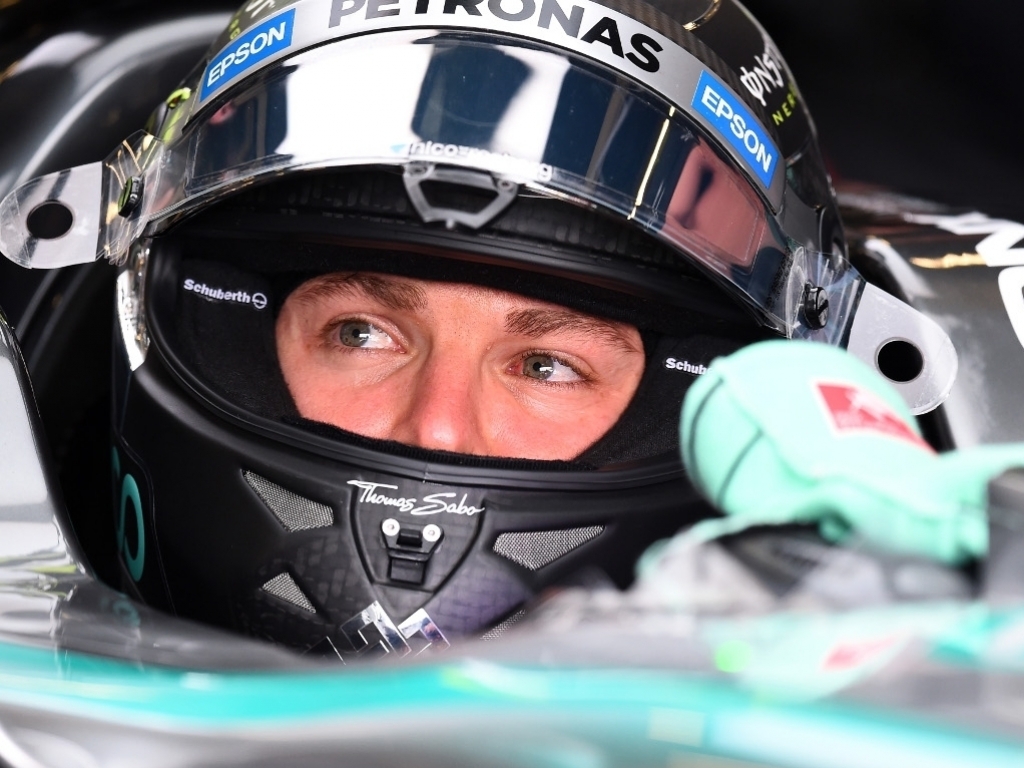 Nico Rosberg probably thought he lucked his way to victory at Silverstone when Lewis Hamilton opted to pit for inters, but in the end it proved to be right call from his Mercedes team-mate.

Hamilton was leading the British Grand Prix on Sunday, but Rosberg was catching him at a rapid rate as it started to drizzle.

The front-runners initially decided to continue on the slicks, but Hamilton was the first to blink and took on a set of intermediate tyres, and it proved to be a good decision as the rain came down heavier.

Rosberg and the rest of the pack all pitted soon afterwards, but the early call gave Hamilton the edge and he went on to win the race.

"I was pushing hard to try and catch Lewis under difficult conditions but he made the better call and that is where I lost it. Fair play to him," the German said.

Rosberg, of course, won the Monaco Grand Prix earlier this year after Hamilton opted to pit under the Safety Car while the chasing pack decided to stay out.

After initially being held up by Felipe Massa and Valtteri Bottas, Rosberg thought he had the pace to win after getting past the Williams cars, but he ultimately lost out due to Hamilton's strategic call.

"It was not nice at one point. I could not get by the Williams but then it was cool, it was a great race when it started to drizzle, that gave me the opportunity to pass both Williams and then hunt down Lewis," he said.

"I believed I was going to get him but then the rain came more and Lewis made the right call. I thought it was wrong at first."