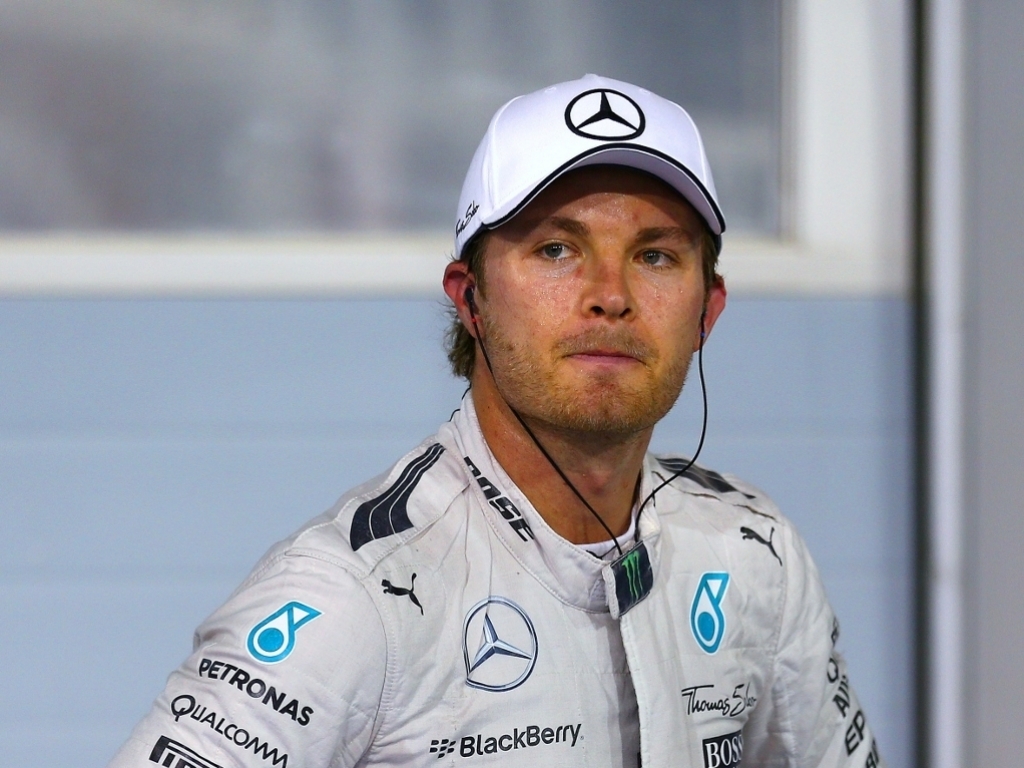 The German's Mercedes team-mate Lewis Hamilton made it four from four in terms of pole positions this season, but Rosberg will surprisingly start on the second row of the grid after being beaten by Vettel.

Ferrari driver Vettel posted a 1:32.982 on his final lap, which put him provisional pole, and although Rosberg was behind him on the track, he couldn't better that time and will start P3 on Sunday.

Having admitting a few weeks back that he had hoped Ferrari would close the gap, Rosberg must be regretting that wish.

"It was strategy wise that I got it wrong today because I was thinking too much about the race and I underestimated Sebastian's speed and also how much it would cost me," he said after qualifying.

"What I mean is taking it easy in Qualy 2 on the race set of tyres that we start the race with, I just lacked the rhythm as a result, I never got into a rhythm and I just had one shot at it at the end on a new set. That's where I went wrong today.

"Disappointed because Sebastian beat me, if I was second it would have been damage limitation, but being third is not ideal."