Home Uncategorized Rosberg: I want to be a Merc driver for many years 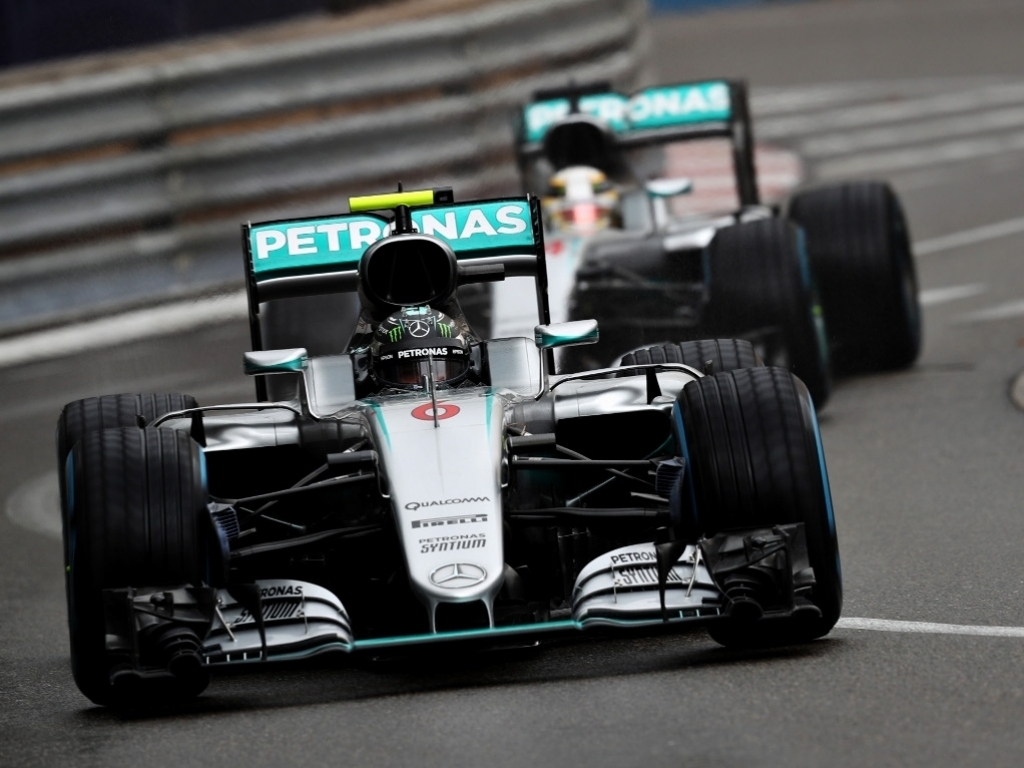 Mercedes driver Nico Rosberg has revealed his intentions to race in the silver livery for many more years and has insisted that he is not thinking about 2017 contract negotiations.

Despite rumours linking him with a drive at Ferrari, the German has claimed that he is happy at Mercedes and is only concentrating on the current season.

Other than the point-less race in Spain and a lowly seventh place in Monaco, Rosberg has had his best start to an F1 season after claiming victory in the opening four races of 2016.

“It’s not something that I’ve been thinking about, it’s not really at the top of my mind,” the 30-year-old explained.

“It’s not been before this weekend and it won’t be after this race and to just repeat, I am happy at Mercedes and Mercedes is pleased with me so I am sure I will be here for many more years.”

The Championship leader is now 24 points ahead of teammate and rival Lewis Hamilton, who closed the gap significantly after he won in Monte Carlo.

With Hamilton being tied to a long term contract, Mercedes are hoping to conclude a similar deal with Rosberg after his string of victories in the opening races.