Home Uncategorized Rosberg: I would have stayed if I was second 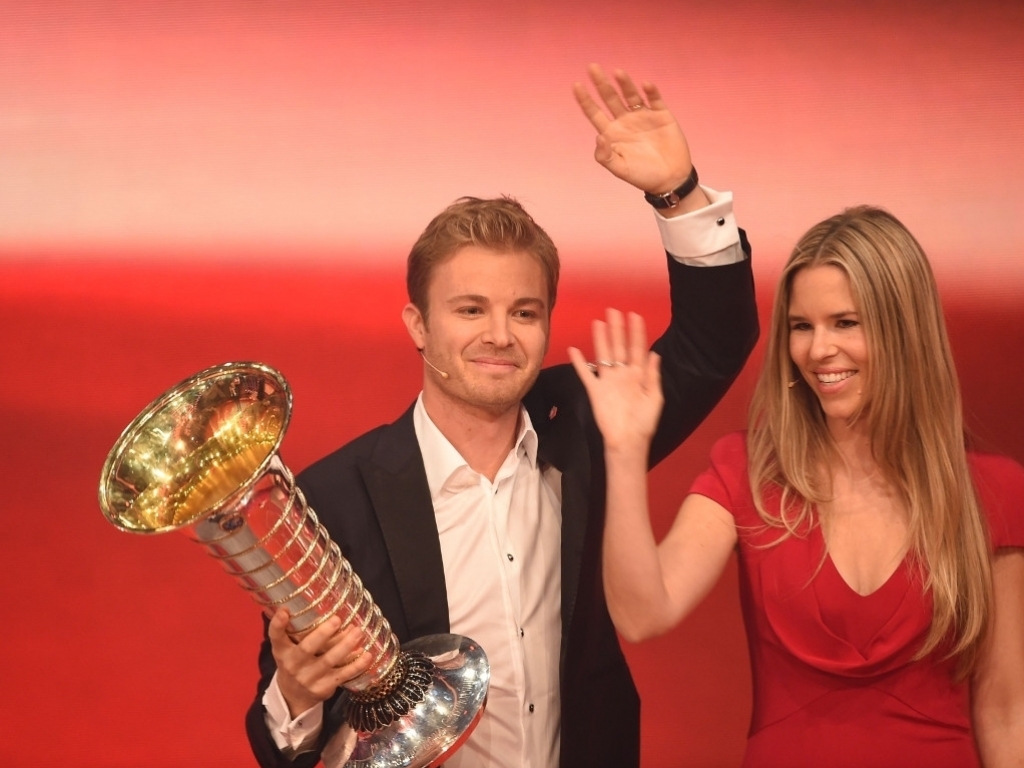 Nico Rosberg has revealed that he would have remained in Formula 1 for the 2017 season had he not won this year’s World title.

Rosberg shocked the F1 fraternity on Friday when he announced that he was retiring from the sport.

And having achieved that goal at the end of an “intense” season, Rosberg retired.

“I never give up so if I came second I would have going on for another year in 2017 for sure,” he said.

Speaking about his 2016 championship, he added: “It was unbelievably intense and really indescribable at the last four races. That’s the moment where it was my championship to lose.

“The last race is mentally the toughest thing I’ve done, except for watching my wife suffer through the birth of our daughter – that was a whole other level.”

“Apart from that, it was the toughest thing mentally, incredible intensity. It was all the more special to come through after that and see the chequered flag and take the title.

“Big respect also to Lewis, of course, who was a big competitor for all these years, at an awesome level and one of the best drivers out there for sure. Even that makes it that little bit more special as well that I was able to take it away from him.”