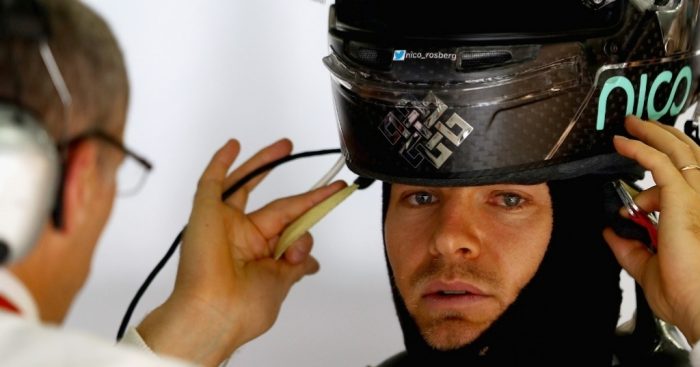 Nico Rosberg is blanking his advantage at the top of the drivers championship, ahead of this weekend’s Japanese Grand Prix.

Despite finishing in third spot last weekend in Malaysia, Rosberg increased his advantage at the top of the leaderboard to 23 points after team-mate and rival Lewis Hamilton was forced to withdraw through engine failure.

However, the German says one of the key factors in his success this season has been to ignore the points standings and that won’t change in Japan, despite just five races remaining on the calendar.

“Of course the result in Malaysia went in my favour in the title battle. That’s a fact and I cannot pretend otherwise,” Rosberg said.

“But I haven’t been thinking about the points situation all season and I’m not going to start now. I’m here to win races and that’s the aim every time.

“Suzuka is the next opportunity and I’d love to stand on top of the podium there. It’s one of the truly great, classic race tracks, where all the legends have won, so it would be an honour to add my name to that list.”

Rosberg was facing the loss of his championship lead in Malaysia after a lap one collision with Sebastian Vettel left him down the field, while Hamilton comfortably held the advantage as the pace-setter.

But with 16 laps to go, Hamilton crashed out, although Rosberg insists he only felt sympathy for his Mercedes team-mate.

“Sunday was not great for us, unfortunately,” added Rosberg.

“My race was almost over before it even began and I feel for Lewis, as I’ve been there myself and it sucks big time to have all those points taken away from you just like that.

“For the guys too, seeing all their hard work destroyed in a couple of moments must be pretty brutal – especially right at the end of such a physically demanding weekend. But you cannot underestimate how strong this team is. We’ll hit back even harder.”