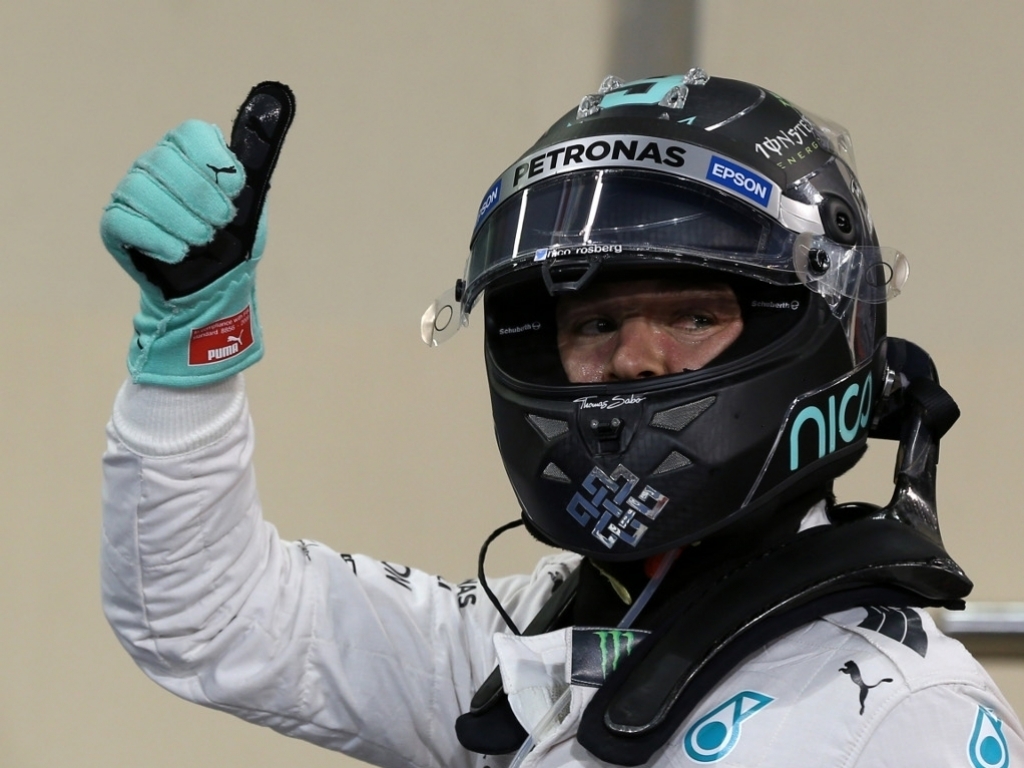 Nico Rosberg insists he hasn't "reinvented anything" to spark his excellent run of form, saying "it's just progress".

The German made it six consecutive pole positions as he once again beat Mercedes team-mate Lewis Hamilton to P1 in qualifying in Abu Dhabi. He now heads into Sunday's race hoping to make it three wins in a row following his successes at the Mexican and Brazilian Grands Prix.

It is in stark contrast to his performances earlier this year when he was well beaten by Hamilton, and Rosberg says things just seem to be going his way.

He later added: "It’s not a revival, I haven’t reinvented anything. It’s just progress and that’s it. Before it was always very, very close but Lewis had that one-tenth edge and at the moment it’s me that has the one-tenth edge. Today a bit more but it was very close lately in the last two races. That’s it. At the moment I’m just quicker.

Asked about carrying the good momentum into the winter, he replied: "Primarily I just want to win the race because it is a great feeling to win and it will also give my whole crew and the team a good end to the season and a good reason to party tomorrow night.