Home Uncategorized Rosberg: I’m not taking my position for granted 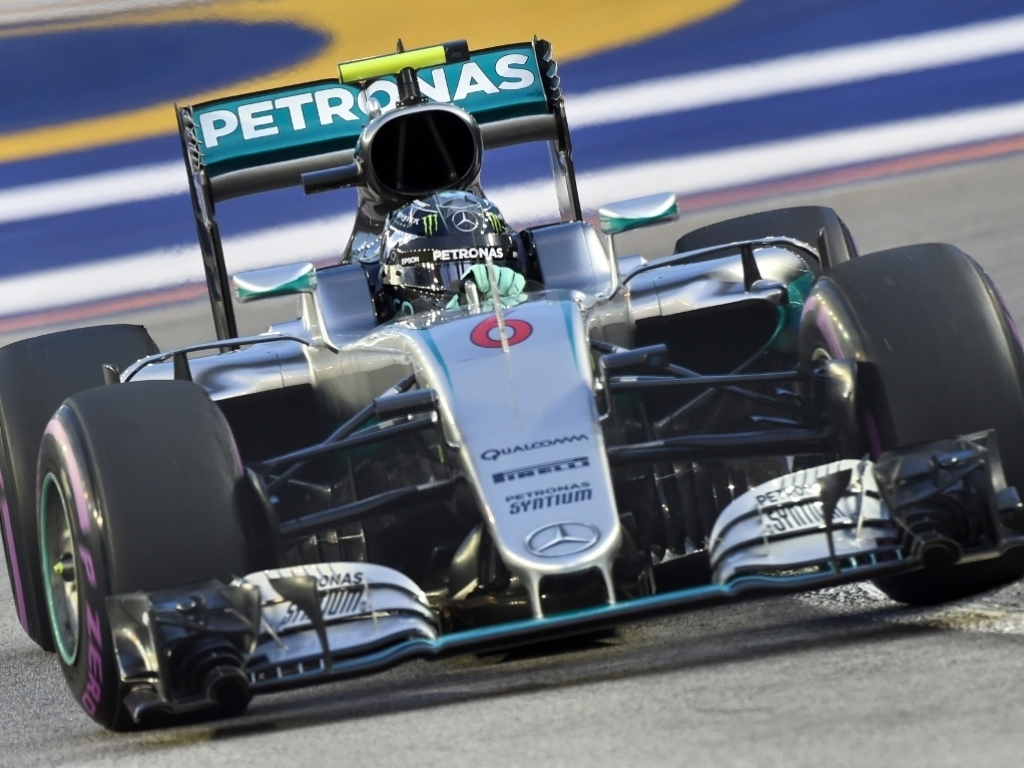 After turning a 19-point deficit into an eight-point lead on Lewis Hamilton, Championship leader Nico Rosberg claimed he will not ease up on the throttle going into this weekend’s Malaysian Grand Prix.

Winning three Grands Prix in a row since the start of the second half of the season, the German has been in scintillating form as he dominated the field since his dip in form during the European leg of the Formula 1 calendar.

Rosberg, though, said that he won’t be getting too ahead of himself and will continue his ‘race-by-race’ approach.

“It’s an incredible position to be in as a driver, knowing you have a shot at winning every weekend,” he explained.

“I won’t take it for granted.

“I’ve had a good run lately and I’m enjoying the moment. But as far as the next race goes, or the next one after that and so on… it’s anyone’s game.”

Being one of three races the Silver Arrows failed to win in 2015, Rosberg added that he is hoping to build on the momentum of the recently concluded Singapore Grand Prix.

“Singapore was a perfect weekend for me,” the 31-year-old continued.

“Red Bull and Ferrari are both pushing us really hard, so there will be some tough weekends ahead. It’s exciting for the fans and pushes us even harder to keep improving, so that’s a great thing.

“Malaysia didn’t work out perfectly for us last year, so if we can win it this time against such tough opposition that would be really awesome.”