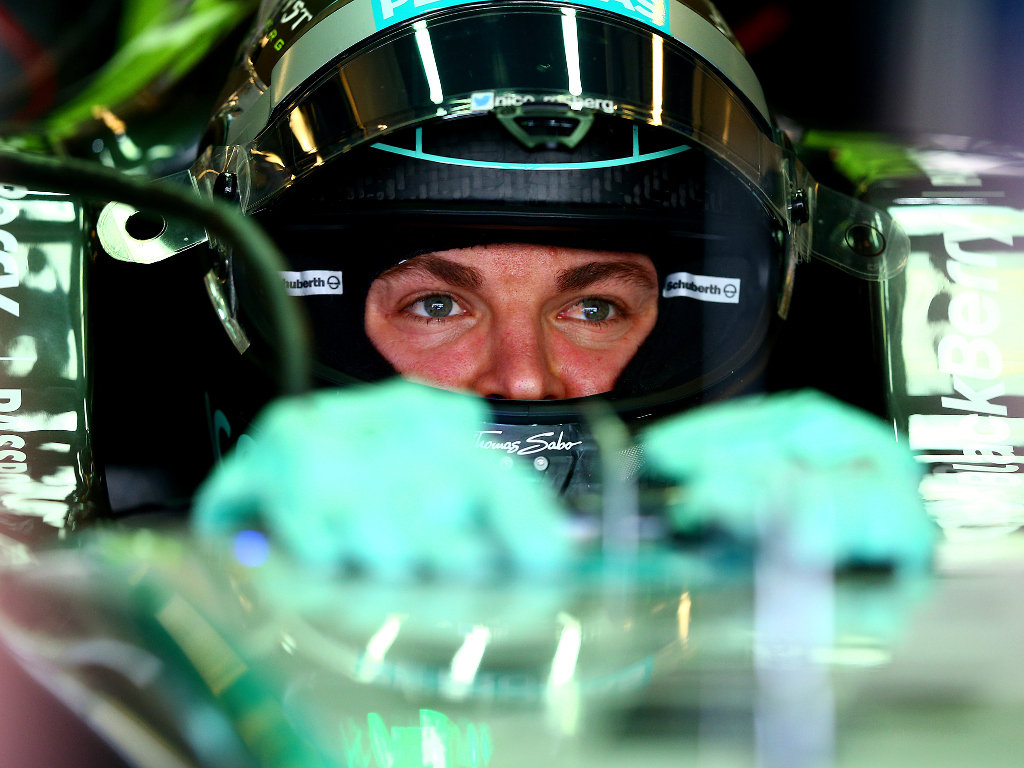 Nico Rosberg admits he failed to produce a perfect lap at the Yas Marina Circuit on Friday, but is confident he can find more pace.

The German knows he needs to come up with the goods at the Abu Dhabi Grand Prix as he has a 17-point deficit to overturn if he wants to beat his Mercedes team-mate Lewis Hamilton to the Drivers’ Championship.

Things, though, didn’t really go according to plan in the first two practice sessions as he played second fiddle to Hamilton on both occasions, finding himself 0.133s adrift in FP1 and 0.083 away later in the day.

Asked if he can make up the ground on his team-mate, Rosberg joked: “Eight hundredths, yeah I have been checking and I have them in my pocket – more than that actually.”

He added: “It’s been a good day, but I haven’t really got my lap together yet so there is some work to do on the car for tomorrow, but it’s feeling good out there.

“I just need to fine-tune it so that the set-up is exactly to my liking, then go for it and get the job done. This track really is amazing. It’s always a highlight when darkness falls and the lights come up – just spectacular! It will be a great show here, so I hope the fans at the circuit and everyone watching at home enjoy it.”